“I don’t believe in the 35 per cent affirmative action for women in politics because women are more competent and intelligent than men,” Mr Amaechi asserted. 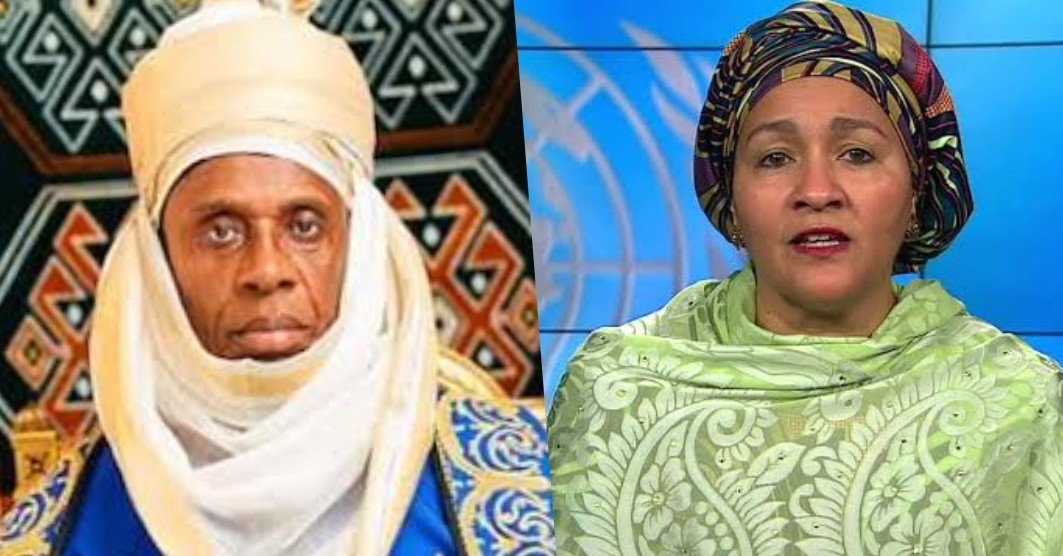 Rotimi Amaechi, APC’s presidential aspirant, has promised to give women equal opportunities as men in his administration if elected president in the 2023 general elections.

Mr Amaechi made the pledge during his consultation visits to Benue, Gombe, and Katsina.

“I don’t believe in the 35 per cent affirmative action for women in politics because women are more competent and intelligent than men,” Mr Amaechi asserted.

The former transport minister, however, noted that women delegates should get ready to vote him into power after getting the APC ticket as his administration would give women equal rights.

“When we win, women will have equal opportunities as the men; there will not be 35 per cent affirmative action for women. No, you are more intelligent than the men. Ask parents if you have a boy and a girl; the girl develops faster than the boy and is more intelligent. Eventually, the boy becomes the oga of the house by tradition, not because he is more brilliant,” the former Rivers governor explained.

He added, “Amina Mohammed was not selected because she was a woman. She earned it. Women are more qualified than men, whether you believe it or not. In our government, we will include women. Just go and vote. We will give you opportunities like every other person in Nigeria to serve the country because you are equally qualified. So, there will be equal opportunities for both genders.”

Speaking to youths, he urged them to join a party and be more active at the party level, stating that he became a speaker of the house of assembly at 34.

“I became a speaker at the age of 34 years. Then, there was no ‘Not too Young to Run Bill’, and I was given the opportunity. If youths are more committed at the party level, they will get more opportunities to serve,” he noted.