Nigerians have started signing an online petition, demanding the United States government to sell arms to the Buhari regime amid blockade by the U.S. Senate over human rights concerns.

A cartoonist, Mustapha Bulama, started a petition to U.S. decision-makers on change.org, a popular platform for mobilising for activist causes, on Thursday.

The petition had garnered over 1,800 signatures from Nigerians mostly of northern origin, checks by Peoples Gazette, as of 2:00 p.m. local time on Friday, reveal.

The petition comes a day after The Gazette’s report that the U.S. Senate has blocked the sale of weapons and military equipment to the Buhari regime, as a result of its constant abuse of human rights, one which is evident in the killing of #EndSARS protesters in Lagos.

An excerpt of the petition reads: “We call on the U.S. to use its aid and diplomatic influence to demand respect for human rights instead of trying to arm-twist the Nigerian Government through refusal to sell much-needed equipment.

“The current approach is killing Nigerians and is unlikely to change the attitude of Nigerian politicians because they are hardly the direct victims of the current state of insecurity.”

He recalls that the U.S. government had on separate occasions sold weapons to Israel and Saudi Arabia governments despite records of human rights violation but the reverse is the case in Nigeria, pointing out that the Obama administration blocked arms sales to Nigeria over similar concerns about civilian casualties and human rights abuses.

“Although the Nigerian government has its own record of human rights violations, the lives of thousands of its citizens far outweigh these violations,” the petition read. 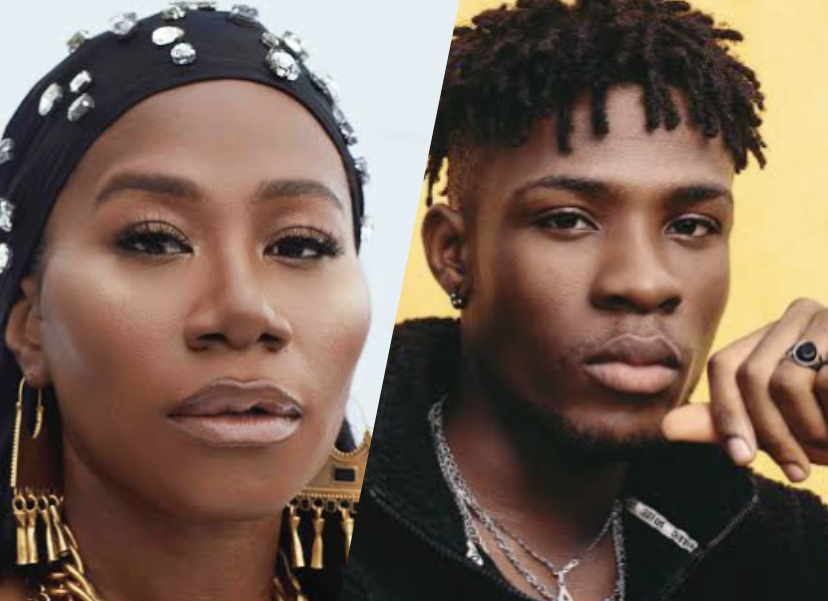