Nigerians steal, cheat, then claim to be religious, Buhari says in Sallah message

The president stressed that “if we are putting the teachings of our religions into practice, most of the evils afflicting our society would have been solved.” 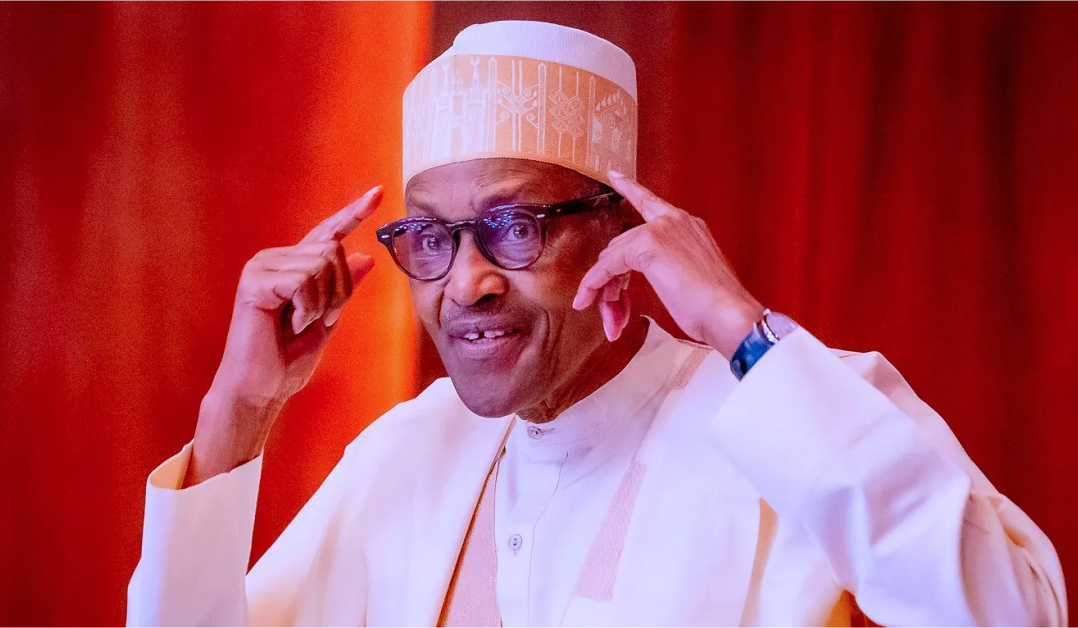 In his Sallah message, President Muhammadu Buhari berated classes of  Nigerians for making life difficult for others by stealing public funds and manipulating opportunity for pecuniary gain.

“Our society is a bundle of contradictions,” the president reckoned. “People display external religiosity without fear of God; they make life difficult for others; money becomes their god; leaders abandon their oaths of office by taking money meant for the welfare of the people and divert it to their private pockets.”

He added: “The exploitation of the people by traders and the stealing of public funds by civil servants and other holders of public trust is a reflection of the abandonment of the teachings of our religions.”

Mr Buhari’s message was released by his media assistant Garba Shehu on occasion of this year’s Eid-el-Kabir.

The president stressed that “if we are putting the teachings of our religions into practice, most of the evils afflicting our society would have been solved,” adding that “religion shouldn’t just be used as a mere badge of identity, but as a motivator for doing good for our country and humanity.”

Mr Buhari, an ascetic military general, came into office in 2015 with loud promises to crush corruption. Over seven years later, the malaise still pervades the polity even on a frightening scale.

Many of the president’s acquaintances have been enmeshed in corrupt practices. In 2017, former Secretary to the Government of the Federation, Babachir David Lawal, was fingered in diversion of N544 million fund meant to cater for Internally Displaced Persons in terrorism ravaged North-East. Mr Lawal was suspended after much pressure from the then-Senate. He subsequent trial by the EFCC has effectively been inert.

Peoples Gazette in December 2020 exclusively exposed how a top operative in Mr Buhari’s kitchen cabinet, Isa Funtua, got a N840 million windfall from the Federal Inland Revenue Service without any justifiable reason. The government has kept mum on the matter till date.

In April 2017, $43 millon slush fund belonging to the NIA was found in a residential apartment at Okoyi, Lagos by EFCC officials. The then NIA boss, Ayo Oke, was sacked with President Buhari vowing that those involved in the IkoyiGate scandal will not go unpunished. Nothing has been heard of the matter till date.

Anti-graft agency boss Abdulrasheed Bawa was exposed by The Gazette to have diverted recovered assets in September 2020 when serving as a zonal head of EFCC in Port Harcourt. Less than five months after the exposé, Mr Buhari appointed him to lead the anti-corruption agency.