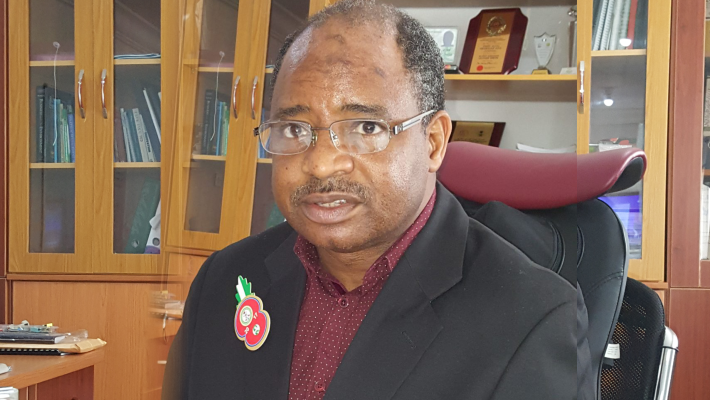 The commission tweeted this via its official Twitter handle on Tuesday:
“You must complete your NIN registration even if your BVN has generated a NIN. If your NIN was generated due to the BVN record harmonization with the National Identity Database, you will not have access to the NIMC Mobile App and your NIN-SIM integration will be invalid.”

NIMC Director-General Aliyu Aziz had disclosed that 15 million people had their BVN harmonized with the National Identity Number (NIN).
The BVN provides the same information needed to fill NIN requirements.

On Monday, Peoples Gazette reported that a member of the COVID-19 Presidential Task Force, Olorunnimbe Mamora, said  the ongoing enrollment may be suspended due to large crowds violating the COVID-19 social distancing protocols.

NIMC offices have been crowded as Nigerians continue to troop into them in hopes of satisfying the government-imposed directive, ahead of its deadline on February 9.

Failure to integrate the identity number to phone lines will result in deactivation of phone lines, the government department said.
Last week, the commission’s staff suspended the enrollment over the government’s failure to prevent the spread of the COVID-19 on its members.