Many students and staff of UNIJOS had come under a series of attacks with many reportedly killed. 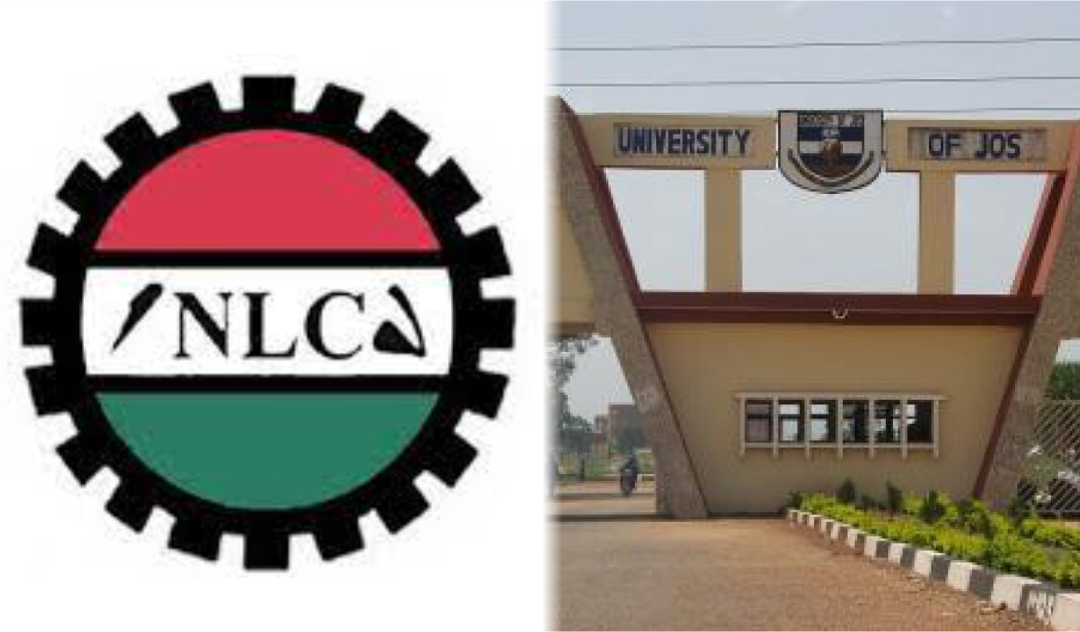 The Nigeria Labour Congress (NLC), Plateau Council, has urged the Federal and Plateau governments to beef up security around University of Jos and other flashpoints in the state.

The NLC made the call in a statement jointly signed by its Chairman, Eugene Manji and the Acting Secretary, Badung Dalyop, and made available to the News Agency of Nigeria (NAN) on Sunday in Jos.

It stated that many students and staff of the institution had come under a series of attacks with many reportedly killed.

The NLC noted with grave concern the constant targeting and attack of students and staff of  the university by miscreants whenever there is breach of public peace in some parts of the state.

“The sad and unwarranted situation has led to the abrupt suspension of second semester examinations  and all academic programmes indefinitely by the University’s  management to save lives,” the NLC said.

“NLC also condemns in strong terms the recent attack of seven (7) staff of Plateau Radio Television Corporation (PRTVC) in Dadin Kowa area, one of the flashpoints after closing from duty.

“NLC, however, calls on the federal and Plateau governments to, as a matter of urgency, bring to an end the series  of killings within the various communities in Plateau.

“Labour calls on the government to establish a permanent security outfit close to the university to secure the community.

“Security agencies should beef up security around University of Jos and focus attention on all flashpoints in the state as well as develop more proactive measures to promptly tackle the challenges.”

The NLC also expressed  worry over the recent spate of killings in Bassa, Jos North, Jos South and Riyom Local Government Areas where several lives had been lost.

Labour condemned the continued attacks and killings of innocent persons in communities and schools as well as other locations in the  aforementioned areas.

The NLC called on citizens to be vigilant and continue to report suspicious movements to relevant agencies of government.

Labour commiserated with families  of those who lost their loved ones in the recent killings and pray for the repose of their souls.