The #EndSARS campaigner spent four hours at the Immigration before being sent to the DIA to retrieve her travel documents. 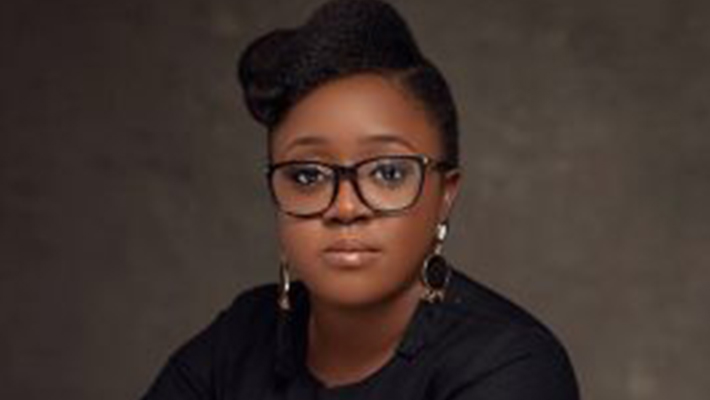 Immigration officials have asked Modupe Odele to go and retrieve her passport at a military intelligence unit in Abuja, sources familiar with the matter told Peoples Gazette.

Ms. Odele, a major voice of the #EndSARS campaign, was reportedly prevented from boarding a flight abroad on Sunday afternoon by officials who did not immediately say what she had done against the law.

The Gazette learnt that Ms. Odele returned to the immigration on Tuesday morning to retrieve her confiscated passport.

But after spending four hours, she was advised to approach the Defence Intelligence Agency because the matter was already beyond the Nigeria Immigration Service, a source familiar with the matter told the Gazette Tuesday afternoon.

Ms. Odele, 31, has been working with her lawyer to find out the best way out of her ordeal. With her lawyers from Wole Olanipekun Chambers, it has yet to be decided whether or not she would visit the DIA.

A top lawyer familiar with the matter told the Gazette Tuesday afternoon that the Columbia University law graduate would be advised not to visit the DIA but to write a letter seeking retrieval of her passport.

“Since they have said the passport with the DIA, we will write to the DIA to immediately return it,” the top lawyer said under anonymity to discuss an ongoing legal strategy.

The Gazette reported Tuesday morning that the Nigerian government, through the interior ministry, has been collating names of those suspected to have played key roles in the historic #EndSARS campaign to end police brutality.

The government did not immediately say what laws the Nigerians have breached beyond exercising their fundamental rights to freely assemble, but minister Rauf Aregbesola has continued to supervise compilation of the controversial list of travel restrictions nonetheless, ministry officials told the Gazette on Monday.