No Labour Party guber candidate yet in Enugu: Chairman

Labour Party has yet to give the go-ahead for a fresh governorship primary in Enugu following the sacking of Chijioke Edeoga by the court. 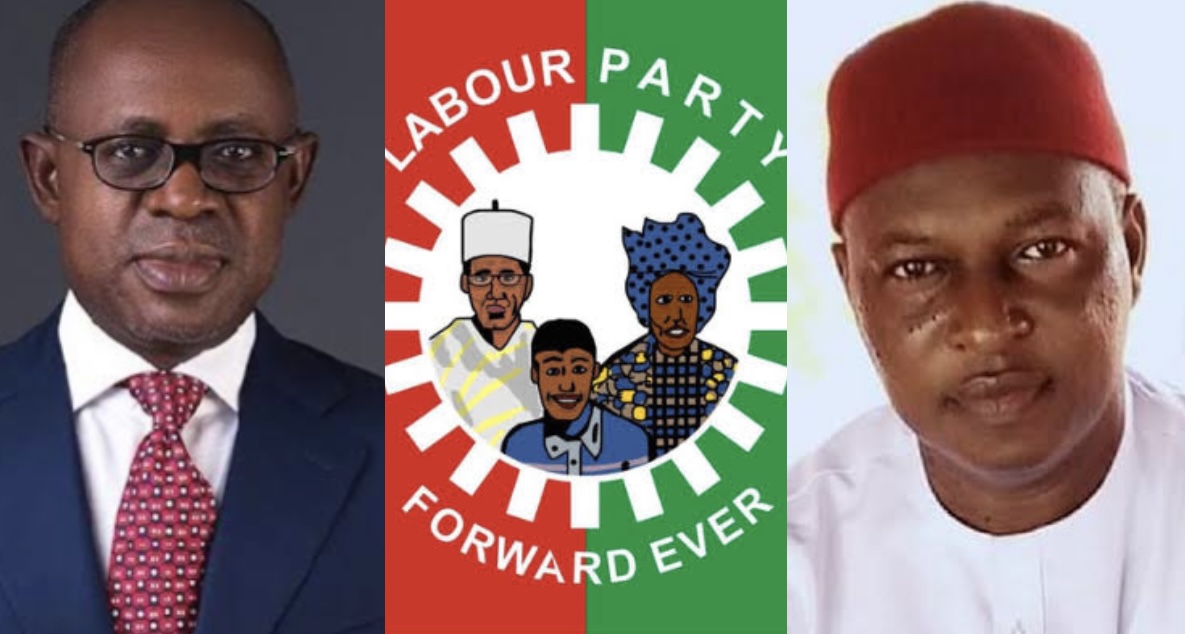 Labour Party has yet to give the go-ahead for a fresh governorship primary in Enugu following the sacking of Chijioke Edeoga by the court.

Its chairman in Enugu, Casmir Agbo, said they were waiting for directives from the party’s headquarters to conduct a new gubernatorial primary.

“We are waiting for directives from our national office to conduct a fresh primary as ordered by the Court,” stated Mr Agbo on Monday.

The Abuja Division of the Federal High Court dismissed the emergence of Mr Edeoga in a suit brought by Everest Nnaji.

Mr Nnaji had protested his exclusion from the Labour Party governorship primary.

However, Mr Agbo, a lawyer, said the party’s legal team was studying the judgment and “as soon as we receive directive, we will move on.”

He urged the party faithful to remain calm and focused, blaming the ruling PDP for the party’s current predicament, vowing that “no amount of distractions will stop a moving train.”

Mr Edeoga, who lost the PDP governorship primary, was the immediate past commissioner for the environment.