The current best PrEP option is approximately $60 per person per year. 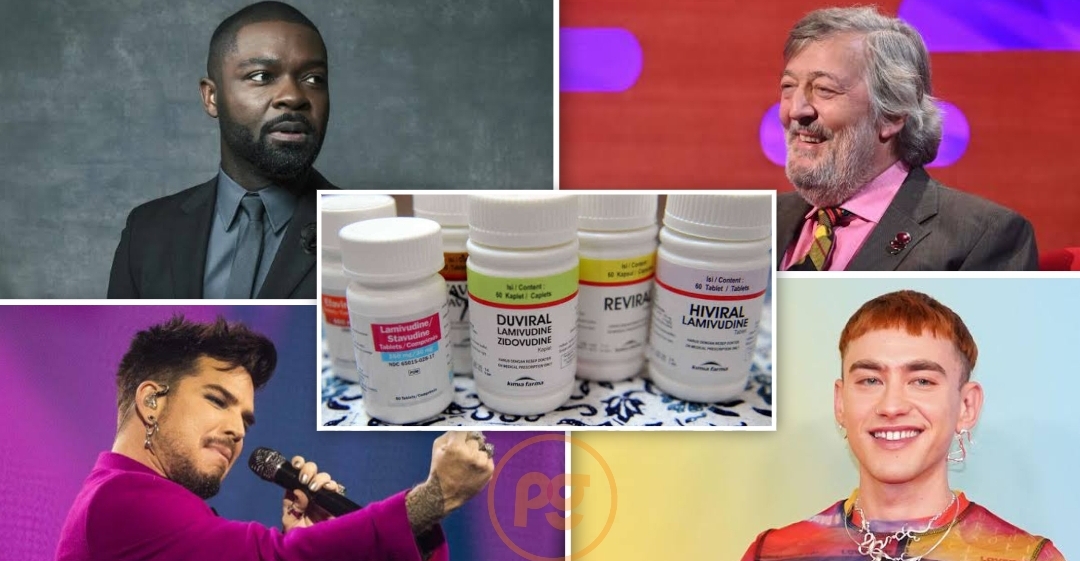 Experts, world leaders, and stars around the world have called  for the reduction in price of the groundbreaking new HIV medicines, to ensure global accessibility to all who need them.

Also, business leaders Mo Ibrahim and Paul Polman are amongst those who have joined the call in an open letter. The letter was published in the run-up to the International AIDS Conference, which opened in Montreal on July 29.

“AIDS pandemic continues to take a life every minute, and new HIV infections are rising in too many communities. The breakthrough long-acting medicine only has to be taken every few months and is proving to be one of the most effective methods to prevent HIV transmission,” they said in the letter.

They added, “In addition to the prevention tool available now, long-acting antiretrovirals could one day be part of revolutionizing treatment to prevent deaths. But these medicines are currently only available in high-income countries at a price of tens of thousands of dollars – far out of reach for people and governments in low- and middle-income countries. People in these countries need them most.”

The advocates stressed that the long-acting HIV medicines could enable millions of adolescent girls and young women in sub-Saharan Africa to protect themselves from acquiring HIV.

According to them, they can enable people from marginalised communities including gay men, transgender people, and sex workers, to receive a discreet injection every few months to protect themselves.

The letter called on ViiV, one of the world’s largest HIV pharmaceutical companies, to share their technology and know-how to boost production and set their price at a point where all countries could afford to buy these medicines.

In particular, it called on ViiV to tackle the barriers to access by taking some steps.

“Announce a lower price for the long-acting injectable ARV for prevention, CAB-LA, as close as possible to that of other HIV prevention medicines (PrEP). The current best PrEP option is approximately $60 per person per year. Make the price public and transparent, and include the cost of the accompanying syringe,” the letter further noted. “Quickly finalise licences to produce generic versions of this long-acting ARV through the Medicines Patent Pool.”

Lilian Mworeko, regional coordinator of the International Community of Women Living with HIV Eastern Africa (ICWEA) further stated that while many in the global North “are getting access to long-acting HIV prevention tools and medicines, Africans are overwhelmingly denied the opportunity.”

Ms Mworeko added, “It is worse for groups who continue to be left behind like adolescent girls and young women. As long as the price is unaffordably high for our governments and for funders to purchase, we will continue to be locked out from being able to access them. They are vital to preventing new HIV infections and they could become transformational in treatment. Our message is simple: all of our lives matter.’’

The signatories to the letter stressed that they could and must be made available to everyone, regardless of the passport they hold or the money in their pocket.

According to them, the new medicines present a remarkable opportunity to avoid the scientific and policy mistakes that defined the early years of AIDS whereby after the first antiretroviral HIV drugs received approval, prohibitive costs meant they were out of reach in the global South.

They mentioned that millions died and that the failings were not due to scientific or technical limitations but as the result of conscious choices about how medical innovation and access to health tools were organised and financed.

“It is within ViiV’s power to ensure that millions more people around the world are able to benefit from the incredible technical advances that have gone into this new medicine,” said Deborah Gold, CEO of the National Aids Trust. “If countries know that it is available at an affordable price, they will be able to prioritise the purchase of it from their health budgets and to make it available to all who need it.’’