None of 180 million Nigerians told NASS, SSS Pantami is a terrorist: APC lawmaker

No individual out of over 180 Nigerians was able to remember that comment made to write a petition to the NASS for them to act or not to act,” the APC lawmaker argued. 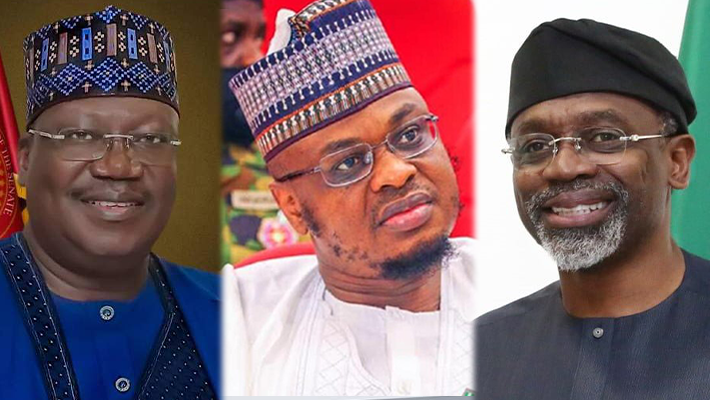 A federal lawmaker Yusuf Gagdi says Nigerians, not the State Security Service (SSS) or National Assembly, should be blamed for the confirmation of Isa Pantami as Nigeria’s communications minister.

“The announcement was made (about Mr Pantami’s ministerial nomination). The man (Mr Pantami) was presented to the floor of the Senate. He was screened, and no individual out of over 180 Nigerians was able to remember that comment made to write a petition to the NASS for them to act or not to act,” the APC lawmaker argued.

Doubling down, Mr Gagdi stated, “So, if NASS should be held responsible, or the DSS, the people of this country, should equally be held responsible because they were unable to do their job by bringing the information to the NASS.”

Mr Gagdi’s comment followed calls for Mr Pantami’s resignation or sack amid reports by Peoples Gazette that he was sympathetic to Al-Qaeda and Taliban.

Although the minister has denied his ties with terrorist groups, The Gazette has continued to uncover and publish Mr Pantami’s entrenched extremist views.

Mr Gagdi made his comments while fielding questions from journalists during his appearance on a programme of the House of Representatives Press Corps, ‘Hot Seat.’

The APC lawmaker maintained that the SSS and the National Assembly did not have all information, blaming the public for the “inability to do their job.”

In a morass of buck-passing, Mr Gagdi asserted further, “The NASS and DSS are not God. You will never get every information about every individual during confirmation.

He pointed out that it was not the responsibility of the parliament to sack Mr Pantami but that of President Muhammadu Buhari.

“The prerogative of appointment and removal is vested solely on Mr President. So, it is left for the executive arm of government. The information has come. I learnt also that the man has apologised. If it is true that the information is there and the man apologised, it is not within my own power as a parliament to say go or not go.”

According to reports, Mr Pantami, during his screening in 2019, only answered questions for 11 minutes, based on the curriculum vitae that he presented.