North Korea on Friday reported its first coronavirus (COVID-19) death a day after first acknowledging an outbreak of the virus. 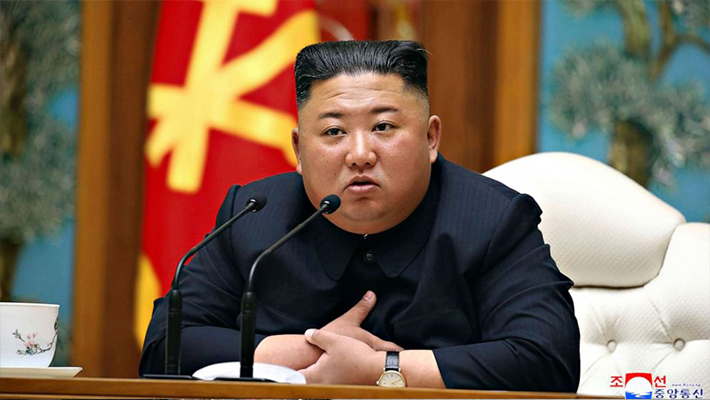 North Korea on Friday reported its first coronavirus (COVID-19) death a day after first acknowledging an outbreak of the virus.
State news agency KCNA reported six deaths from a wave of fast-spreading fever, one of whom had tested positive for the Omicron variant of the coronavirus.

The agency reported that starting in April, more than 350,000 people developed a fever “in a short span of time,” adding that at least 162,200 of them had since “healed completely.”

The agency said the cause of the fever “couldn’t be identified” and said it “explosively spread nationwide.”

North Korean leader Kim Jong Un had visited the state emergency epidemic prevention headquarters on Thursday to learn about the nationwide spread of COVID-19, a day after the ruling Workers’ Party switched the pandemic emergency level to maximum, KCNA reported.

Pyongyang reported its first official coronavirus infections on Thursday, but did not divulge the caseload or the location of the infections.

On Friday, KCNA reported that 18,000 people recorded a fever on Thursday alone and up to 187,800 people were in isolation and receiving treatment.

The isolated authoritarian country had not registered a single coronavirus infection to the World Health Organisation (WHO) in Geneva before Thursday.