The corps said its operatives recovered six tankers and articulated trucks loaded with stolen and illegally refined diesel from the suspects. 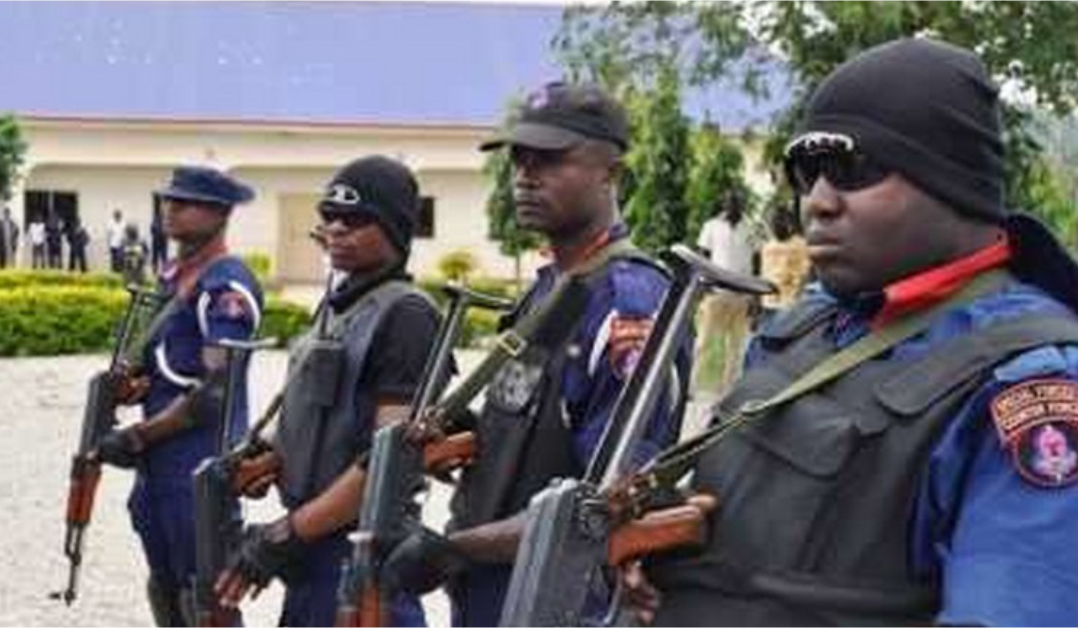 The Nigerian Security and Civil Defence Corps (NSCDC) has arrested four suspects in Delta for being in possession of illegally-sourced petroleum products.

Spokesman of the corps in Delta, Emeka Peters, stated on Thursday in Asaba that its operatives acted on a tip-off leading to the arrest at Odorubu Waterside in Patani Local Government Area.

He added that six tankers and articulated trucks loaded with stolen and illegally refined diesel were recovered from the suspects.

Mr Peters explained that the suspects barricaded the only access road to their loading point with a tanker before they were subdued.

He said the corps was investigating the matter and would prosecute suspects afterwards.