The suspect, Abdulfatai Adeyemi, was heading to Niger Republic with the children when he was arrested. 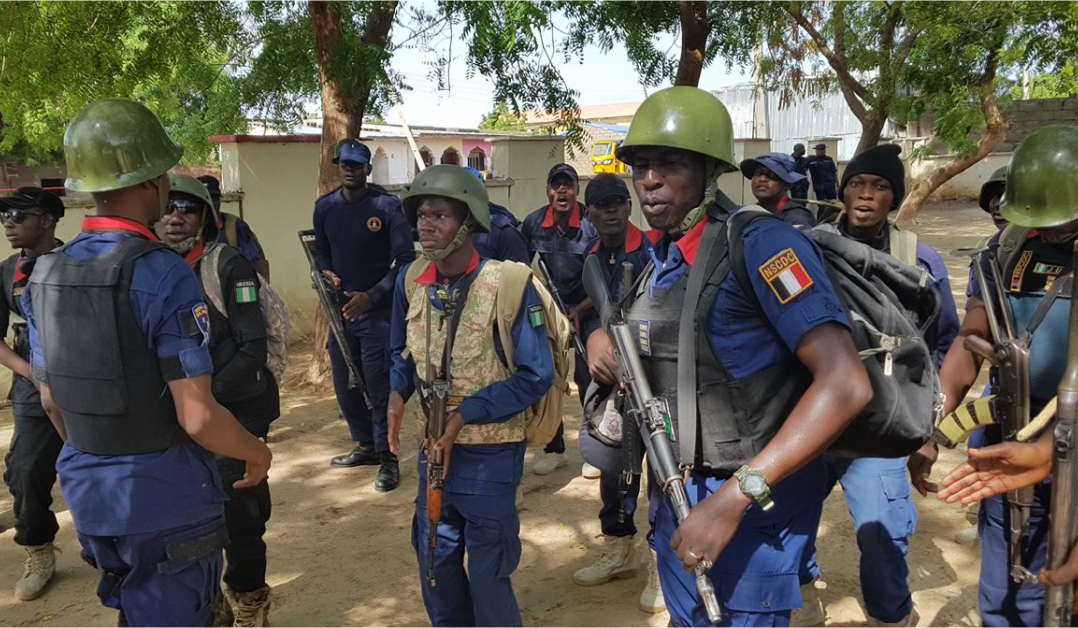 The Nigeria Security and Civil Defence Corps says it has rescued no fewer than four minors from human traffickers and arrested one suspect.

Mohammed Dada, the NSCDC Sokoto State Commandant, confirmed this at a news conference in Sokoto on Tuesday.

Mr Dada said the children were sighted by NSCDC personnel at the Sokoto Central market planning to board a vehicle to Illela LGA with the suspect.

“The suspect, Abdulfatai Adeyemi, told our men that they were from the South West heading to Niger Republic through the Illela border.

“He confessed that he received the minor girls from one Alfa in Lagos State, who asked him to deliver them to somebody in Sokoto,” the commandant said.

He added that the command is on track to ensure all other suspects in connection with the crime are apprehended.

He asked parents and guardians not to put their children in such dangerous positions.