Businessman Aliko Dangote has withdrawn the charges he instituted against former mistress Autumn Spikes at an American court. 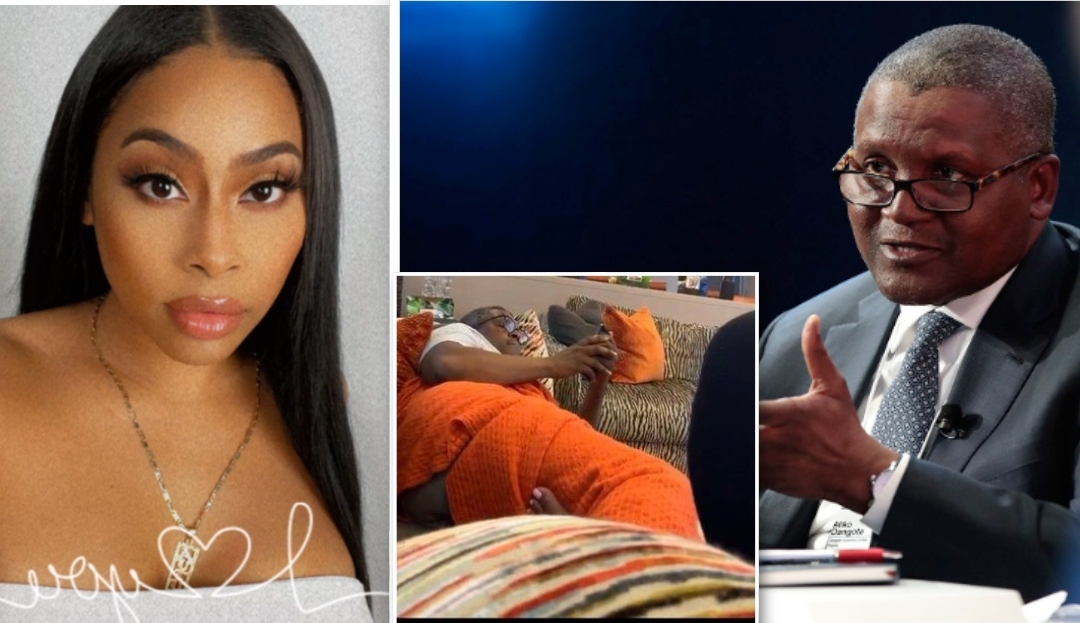 Businessman Aliko Dangote has withdrawn the charges he instituted against former mistress Autumn Spikes at an American court.

Ms Spikes uploaded a series of court documents via Instagram on Friday, indicating the billionaire, who filed the suit via a pseudonym John Doe, has, through amended notice of dismissal without notice, quit the matter.

She alleged that this move was made to avoid covering legal expenses.

“He had till Sept 30 to submit a second amended complaint with more evidence of extortion and since this never transpired in the first place, he waited to the night before to file a “voluntary dismissal without prejudice,” Ms Spikes said on Instagram, ” basically to avoid paying my bills.”

In January, Peoples Gazette reported how Mr Dangote filed a lawsuit to claim damages for his reputation after his buttocks had been exposed on social media.

Mr Dangote filed the charges in Miami, Florida, seeking compensation for $30,000 in the civil lawsuit, where he filed under a pseudonym John Doe. The name also had an alias that says ‘DA’, which appeared presumably as initials for Aliko Dangote.

The charges were filed against Ms Spikes, who came on Instagram to expose the lawsuit and threaten Mr Dangote for making the case public, hinting that the billionaire stood to have more embarrassing information about him published on the Internet as part of the suit.

Already, the woman claimed Mr Dangote had offered to pay her for her silence, as the pair had been in a relationship for nine years without a non-disclosure agreement to stop her from publicly speaking on the affair.

Using a handle, Allarounda1 on Instagram, Ms Spikes posted a video of herself and Mr Dangote on a couch inside what appeared to be a luxury yacht on January 1, showing Mr Dangote partially covered by an orange blanket while using the phone.