Research has found that visits to emergency rooms with suicidal thoughts increased sharply among U.S. children and teenagers. 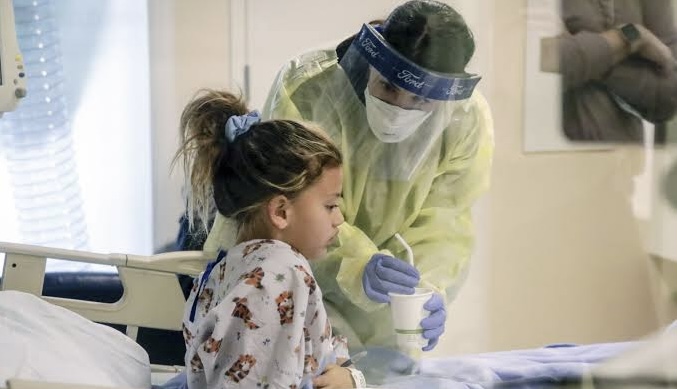 CNN on Wednesday reported that research has found that visits to emergency rooms with suicidal thoughts increased sharply among U.S. children and teenagers.

CNN cited a study published on Monday in the journal, ‘Pediatrics’.

The effects of the COVID-19 pandemic drew renewed attention to suicide in teens and young children, but the study showed that the increase started even before the global health crisis.

In June, President Joe Biden’s administration said there had been an “unprecedented mental health crisis” among children.