The National Youth Service Corps is set to partner the Actors’ Guild of Nigeria on talent hunt and movie productions in Nollywood. 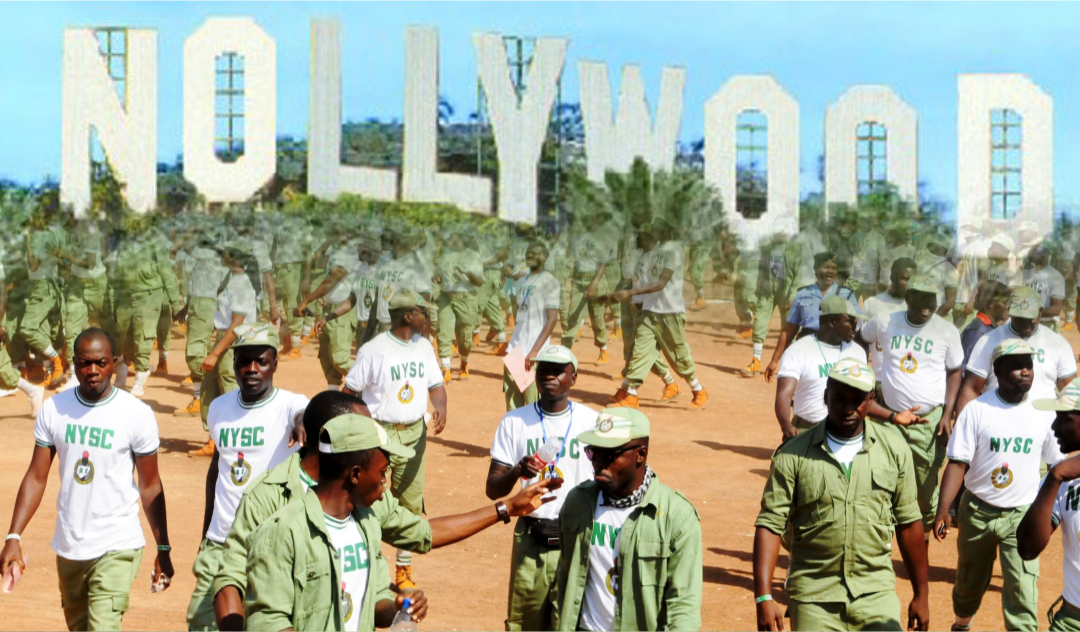 The National Youth Service Corps is set to partner the Actors’ Guild of Nigeria on talent hunt and movie productions in Nollywood.

In a statement signed by NYSC spokeswoman Adenike Adeyemi, Mr Ibrahim said the agency consolidated on cultural festivals to form the NYSC Cultural Troupe established in 2020.

“The cultural troupe, apart from projecting the positive image of the scheme, would also serve as an avenue for revenue generation for the scheme,” the statement quoted the NYSC boss as saying.

He called on the actors’ guild to partner NYSC identifying corps members with potential in acting, directing, scriptwriting and other aspects of film production.

“When fully on board, the collaboration will entail a selection process at the various NYSC orientation camps and would culminate into a grand finale, where the best would be chosen and integrated into the Actors’ Guild in Nigeria,” Mr Ibrahim added.

Mr Rollas stated that he visited the NYSC secretariat to review a movie, ‘A Call to Service’, produced by the agency, which featured prominent Nollywood actors.

He explained that he was there also to explore other avenues for collaboration with the NYSC.

The AGN president commended the NYSC director-general for the novel idea. He assured him of the willingness of the guild to partner the agency in the talent hunt and movie productions which will help project Nigeria’s positive image.