The oil companies told a House ad hoc committee that they only lifted crude oil and didn’t take part in subsidy payments by the NNPC. 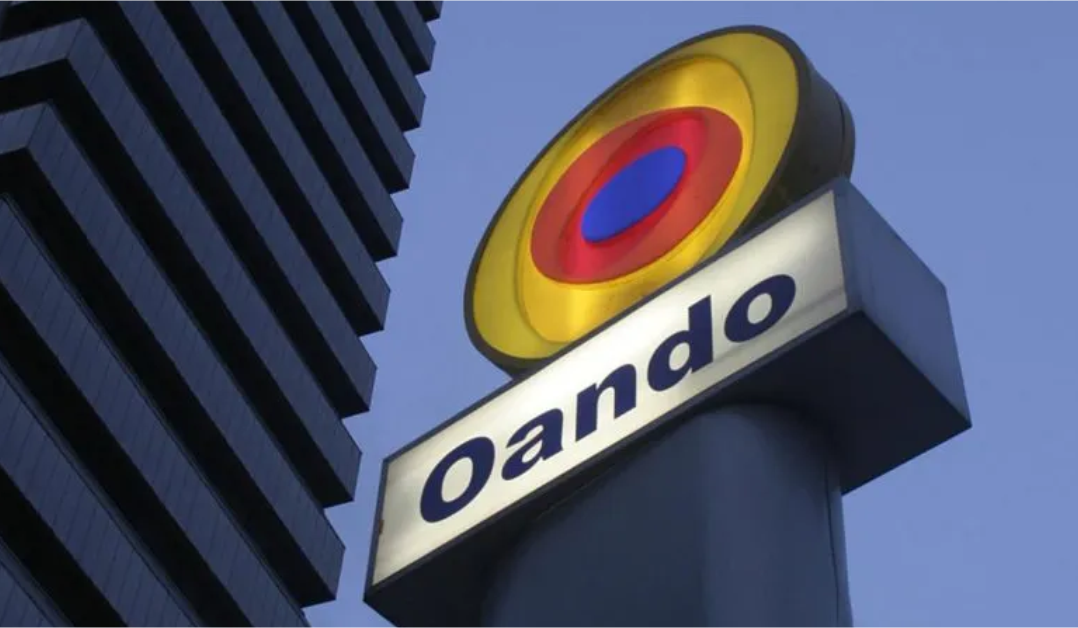 The oil companies said they only lifted crude oil and were not part of the subsidy payment by the Nigerian National Petroleum Corporation (NNPC).

The representatives of the companies took turns explaining contract deals with the NNPC in Abuja after being quizzed by the lawmakers.

Mustapha Aliyu, the committee chairman, said some oil companies were in attendance to explain their role in the deal with the Nigerian NNPC Ltd.

Mr Aliyu, who read a list containing the name of the individual companies, explained that a communication from the Corporate Affairs Commission (CAC) on the committee’s request came back without any information on the affected companies.

He said the committee would write to the embassies of the companies, which he said were mostly expatriates, to provide the details of the profiles.

Mr Aliyu said there would be questions to answer, adding that the committee wrote to CAC requesting the commission to provide information on about 57 companies.

He said the committee would also write to the commercial desks of their various embassies if they were expatriates to have their full data.

To ascertain the veracity of the over N6 trillion allegedly spent on fuel subsidy as of the second quarter of this year, the committee unveiled plans to extend the ongoing investigation into the fuel subsidy from 2017 to 2022.

The details of the affected companies were contained in a memo sent by CAC, with reference no RGO/SU/VOL.5/2022/0248, dated July 13, 2022, to the chairman, Special Ad-hoc Committee on petroleum products subsidy regime.