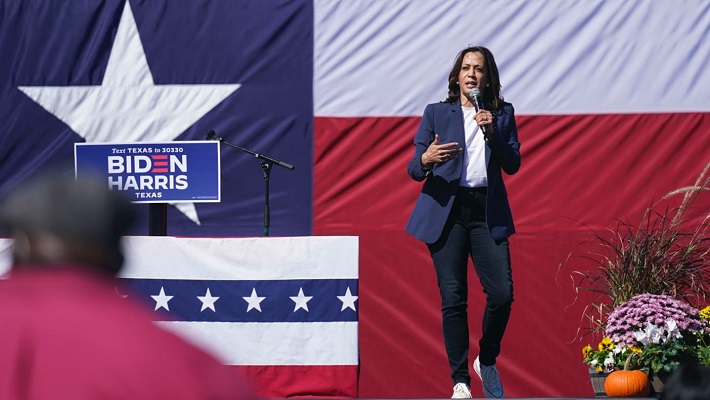 Mr. Obasanjo in his congratulatory letter described Mr. Biden’s emergence as a triumph of good over evil because it was not just for the United States but for the entire world.

In an apparent attack against outgoing President Donald Trump, the former Nigerian leader condemned the “tearing down” of a world painstakingly built since World War II while everyone watched helplessly.

In a message to vice-president-elect Kamala Harris, Mr. Obasanjo stated that Africa is proud of her historic achievement, noting that her ancestors may have come from Nigeria.