Mr Okunbo died at a London hospital where he has been receiving treatment for cancer since last October. 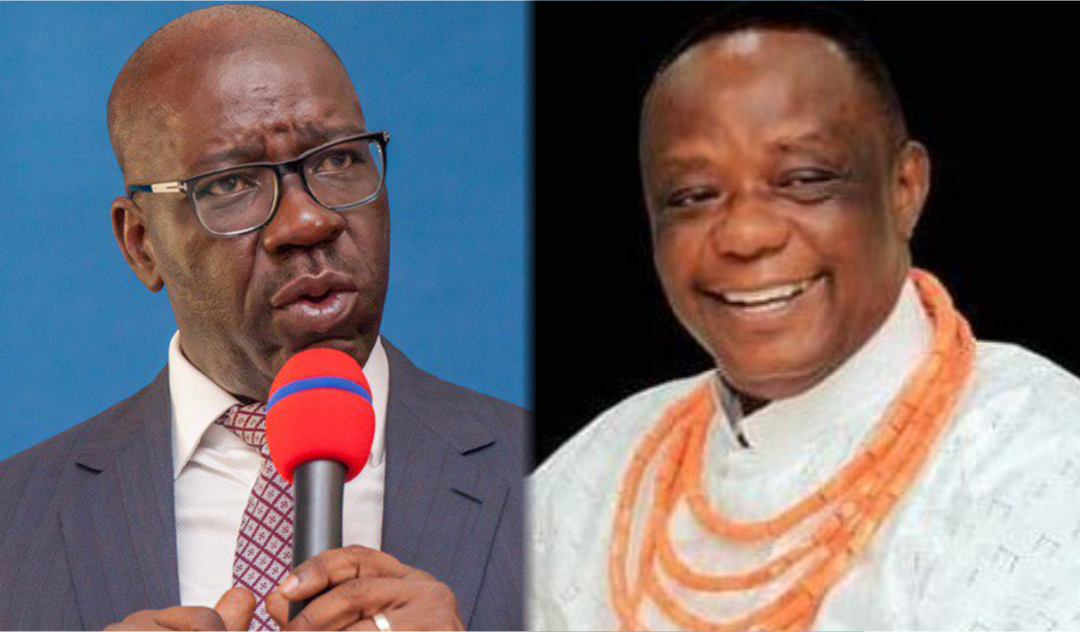 Edo State governor Godwin Obaseki is mourning the death of billionaire businessman Idahosa Okunbo, who died in a London hospital.

Mr Okunbo, an Edo indigene was the chairman of  Wells Carlton Hotel and Apartments, Abuja and Ocean Marine Services Limited.

He was 63 years old, according to Linda Ikeji Blog.

The outlet also said Mr Okunbo has been receiving treatment for pancreatic cancer since last October until the time of his demise.

In January, rumours of his death made the rounds on news sites and social media but his family released a statement to debunk those claims.

“It is with a heavy heart that I mourn the passing of a great son of Edo State, a brother, a distinguished Nigerian, an illustrious businessman and an accomplished philanthropist, Captain Hosa Okunbo,” Mr Obaseki said in a statement sent to Peoples Gazette by his spokesman Crusoe Osagie on Sunday.

“A man of unparalleled energy and accomplishments, Captain Okunbo saw opportunities in adversity and from an early age in life, carved a niche for himself to become one of Nigeria’s most outstanding businessmen.”

The Edo governor said though the late Okunbo was not perfect, like every other human are also not, yet he had undying love for Edo people.

After his graduation, Mr Okunbo became a professional commercial pilot, a captain in 1983 at the age of 25. He was a flight captain with Intercontinental Airlines for about two years, then flew with Okada Airlines for three years.