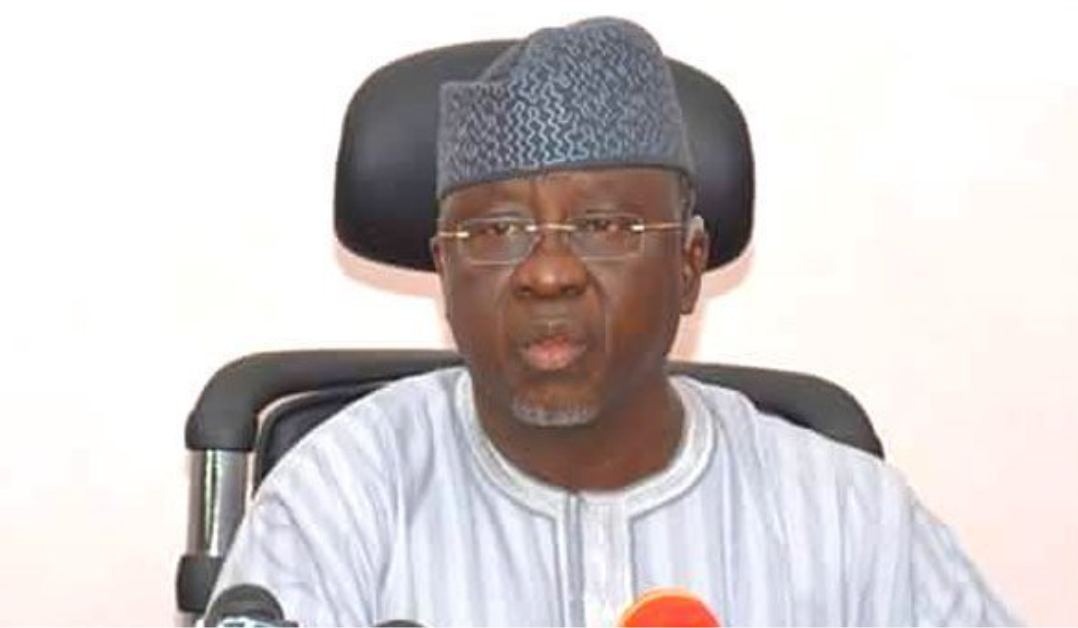 The former governor of Nasarawa said the combination of Mr Tinubu and Kashim Shettima if elected in 2023, would put the country on the path of progress and development.

“You cannot find any of them that can come close to the combination of Tinubu and Shettima; take them one by one and compare them with any of the two pairs in other parties; you won’t go far before you realise that it is not a contest,” he said.

Citing the achievements of Mr Tinubu, who is a former governor of Lagos State, the senator said no candidate matches the presidential candidate’s vision.

Mr Al-Makura said in terms of defence of democracy, none among all the candidates can be called the defender of Nigeria’s democracy than Tinubu.

“In the course of trying to defend Nigeria’s democracy, Tinubu had to flee the country,” he recounted, adding, “How many brave Nigerians could do what Tinubu has done to this country way back in 1993? He sacrificed his time and comfort for the sake of democracy.”

According to the lawmaker, Lagos was now the commercial hub of Nigeria, adding, “this man with his vision and ideas made Lagos a centre of excellence.

The lawmaker also commended Mr Tinubu for mentoring many prominent Nigerians. “Look at the way he mentored people. I call him a mentor of mentors. You can liken Tinubu to our leaders of the first republic,” Mr Al-Makura said.

Similarly, Mr Al-Makura said the same thing applied to Mr Shettima, who was a governor of Borno for eight years.

“He handled the state at the most difficult time and was not found wanting. What Borno is enjoying today has the imprints of the foundation that Shettima had put in place to ensure it survived the most deadly disaster of Boko Haram.

“So, these people are national figures that have attained and achieved a tremendous amount of value to our country that no pair of all the presidential candidates can come close to them,” the senator added.