On Thursday in Port Harcourt, Mr Obi repeatedly referred to Mr Fubara as “incoming governor” while making his remarks at a project commissioning ceremony. 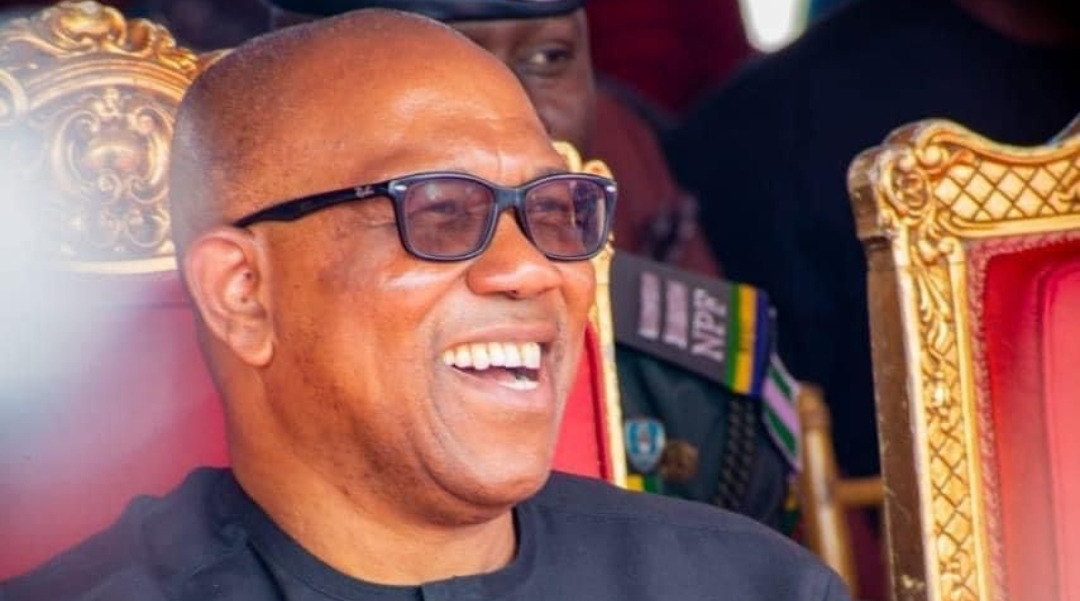 On Thursday in Port Harcourt, Mr Obi repeatedly referred to Mr Fubara as “incoming governor” while making his remarks at a project commissioning ceremony.

“I have listened to what he said, that I should advise labour people to be careful about the state. I will talk to them, we will negotiate,” Mr Obi said excitedly. “We would leave the state for them, and they will leave the federal for us.”

Mr Obi was a PDP presidential aspirant before he pulled out to clinch the Labour Party’s ticket in May. His ambition has enjoyed enthusiasm among many youths but has continued to lack needed support from established politicians who control local politics in many parts of the country.

The former Anambra governor has been courting the support of Mr Wike, an influential opposition politician, ahead of next year’s polls. This is more so as the Rivers governor has fallen out with his party’s leadership and its presidential candidate Atiku Abubakar.