The latest report by the DMO showed that Ogun has the second highest debt stock in the South-West, and fifth highest in the country. 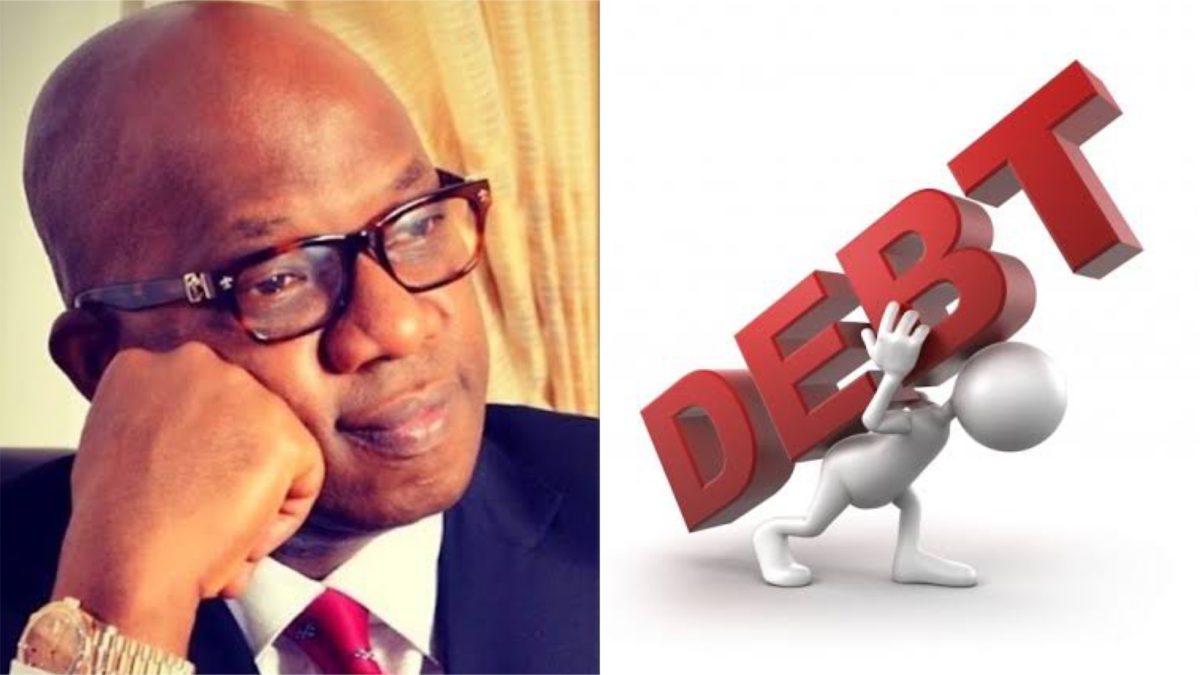 The Ogun State government says it generated N29.75 billion in internal revenue in nine months despite borrowing N38.9 billion within the same period, according to the Debt Management Office (DMO).

Chairman of the Ogun Internal Revenue Service (OGIRS), Olugbenga Olaleye, told the state assembly on Thursday that the amount was generated from January to October 2021.

Mr Olaleye, while defending the 2022 budget proposal of the agency before the House, said that the agency proposed to generate the sum of N56.3 billion as revenue in 2022.

The chairman said the agency also proposed a total expenditure of N2.18 billion, out of which N349.9 million was earmarked for various capital projects, while N1.83 billion would cater for salaries and allowances of the workforce.

Meanwhile, the latest report by the DMO showed that Ogun has the second highest debt stock in the South-West, and fifth highest in the country.

The five states owe 33.1 per cent of the total domestic debt owed by the subnational governments as of September 30, 2021.