The teachers are asking the governor to honour every agreement reached with them. 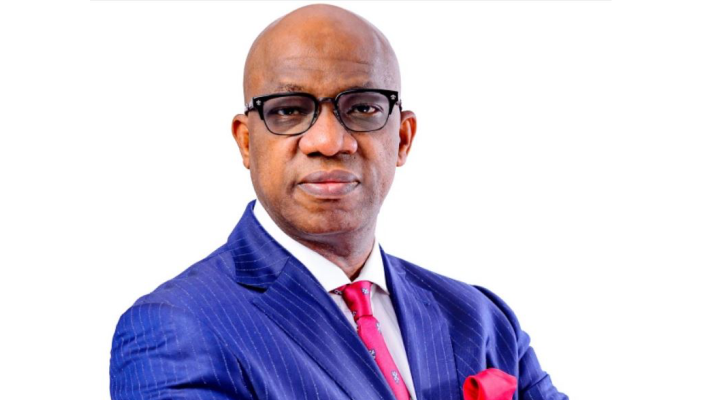 The Ogun State chapter of the Nigeria Union of Teachers (NUT) has appealed to Governor Dapo Abiodun to improve the welfare of teachers in the state.

Speaking on Friday in Abeokuta, Abiodun Akinola, the state chairman of NUT, urged Mr Abiodun to honour every agreement reached with the teachers, adding that they were important to nation-building.

Mr Akinola noted that it was important to prioritise fund allocation, invest more in people, including teachers, adding that the last struggle championed by the union yielded appreciable results.

The NUT chairman assured teachers that without being excessively confrontational since unionism was now knowledge-driven, the union would try its best to salvage the current situation.

He commended the efforts of the state government in the area of security, calling on the governor to continue to do more.

“The efforts of the state government in the area of security with neighbouring states deserves commendation. The union will only implore the governor to do more,” he said.