The spokesman to the speaker of the house denied knowledge of the gift distributed to lawmakers. 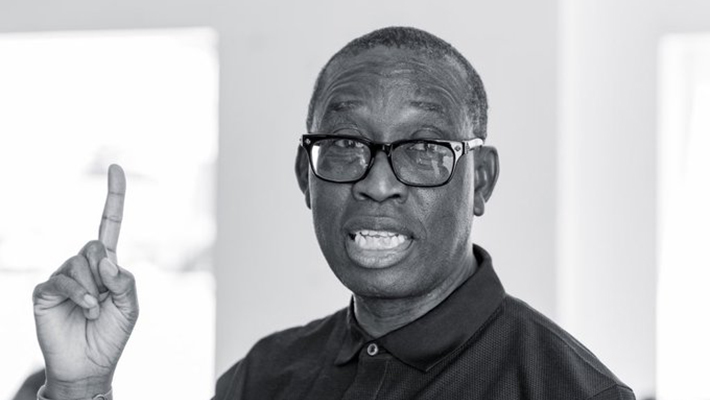 A Christmas package, totalling about N300 million, earmarked by the Delta State government to procure hampers, bags of rice and other gifts for the ruling class in the state is causing some ruckus, The Union Nigerian reports.

As part of the Christmas Celebration, the government  of the oil-rich state allegedly approved N150.9 million for the purchase of Christmas gifts for prominent people in the state.

The Government also approved N110.2 million for procurement of Christmas gifts for  Local Government councils, and N28.1million for dignitaries and prominent Deltans in Lagos and Abuja, the reports said.

Despite over N10 million worth of gift items distributed to various leaders, state lawmakers are dissatisfied with the gift. The newspaper said that the lawmakers are complaining of marginalisation by the state executives.

One of the state lawmakers told The Union Nigeria that the state government earmarked  N250 million for each constituency and “a miserable N75 million was given to the house while the executives were cashing out in their various ministries”, the lawmaker who pleaded anonymity said.

Some Delta residents told the newspaper that prices of goods are expensive especially chicken and rice as many are unable to purchase.

The Gazette is unable to independently verify the millions allocated to prominent people in Delta as Christmas gifts but the spokesman to the speaker of the house denied knowledge of the gift distributed to lawmakers.