Ondo achieved 78 per cent implementation of 2022 budget in June: Official

The revelation was made during a consultation meeting with women groups and people living with disabilities. 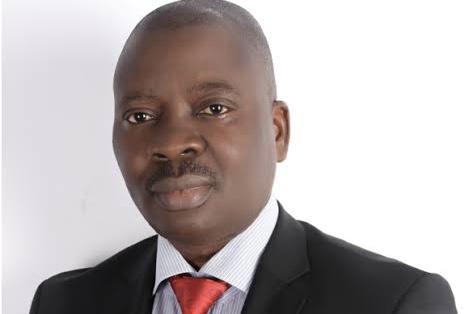 Ondo State government on Monday said its 2022 budget implementation had reached 78 per cent as of June.

“As of June, we are over 78 per cent budget implementation, and this second half of the year, a lot of activities will be coming up,” the Commissioner for Economic Planning and Budget, Emmanuel Igbasan, said.

Mr Igbasan said this at a consultation meeting with women groups and people living with disabilities.

The meeting was based on the 2023-2025 medium-term expenditure framework and also to prepare the 2023 budget.

The commissioner, who was represented by the permanent secretary of the ministry, Bunmi Alade, said the ministry was looking at having 100 per cent performance as the year went by.

He said the state budget processes had undergone improvement in recent times regarding preparation, implementation, monitoring and appraisal.

Mr Igbasan said the continuous involvement of stakeholders in crafting the state budget had engendered credibility and put the state on the path of building sustainable trust and partnership for the state’s socio-economic development.

“For us at the ministry of economic planning and budget, we are looking at having 100 per cent performance, and it is the duty of all of us to enlighten people to do whatever they are supposed to do.

“We should work towards the actualisation of the budget maximally for the benefit of all of us,” he said.

Mr Igbasan lauded Governor Rotimi Akeredolu for being compassionate in fulfilling his promises.

He added that the government would pay additional salaries as the necessary provisions had been made in allocating resources for the state.

“There would be a proper restructuring of the available fund to areas that would ensure all these arrears are met. We are also looking for a way to bring in more money,” he said.

The state chairman, Agency for Persons With Disabilities, Shade Arise, appreciated the governor for considering them in his administration.