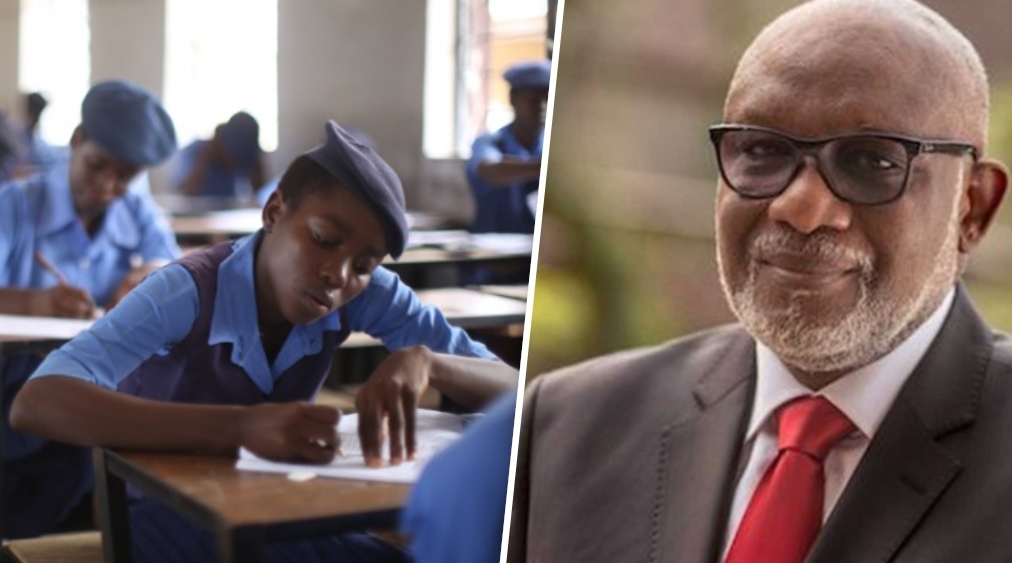 The Ondo government has released the results of the 2021 Basic Education Certificate Examination (BECE) for Junior Secondary School students (JSS3).

According to a contained signed by Lola Amuda, the Ministry of Education, Science and Technology’s permanent secretary, the results were released on Monday.

The BECE examination was held between August 10 and 17.