The SSS also asks its personnel to remain professional while discharging their duties. 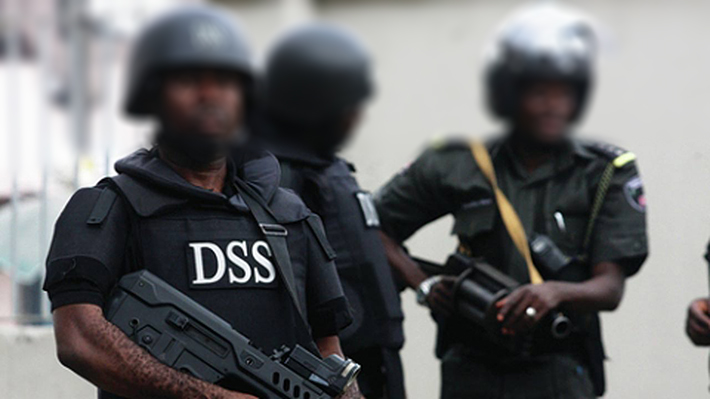 The State Security Service on Wednesday warned trouble makers to stay away from Ondo governorship elections on October 10.

Spokesman Peter Afunanya said the SSS will coordinate security arrangements with other agencies and ensure a smooth exercise this weekend.

The SSS “will not only partner with sister security agencies but support the Independent National Electoral Commission (INEC) to ensure that the election is hitch free,” Mr. Afunanya said in a statement Wednesday afternoon. “It has also enjoined its personnel to remain professional while discharging their duties.”

All players in the electoral process were asked to abide by the rules of the game.

“Persons and groups that may wish to engage in violent activities leading to breakdown of law and order are advised to desist from such devious plans or be ready to face the full wrath of the law,” Mr Afunanya said.
The Ondo gubernatorial poll on Saturday will see APC’ Governor Rotimi Akeredolu take on PDP’s Eyitayo Jegede and ZLP’s Agboola Ajayi.