Gombe government says a communal clash between Shongom and Filiya districts over farmland has left one person killed and over 50 houses burnt. 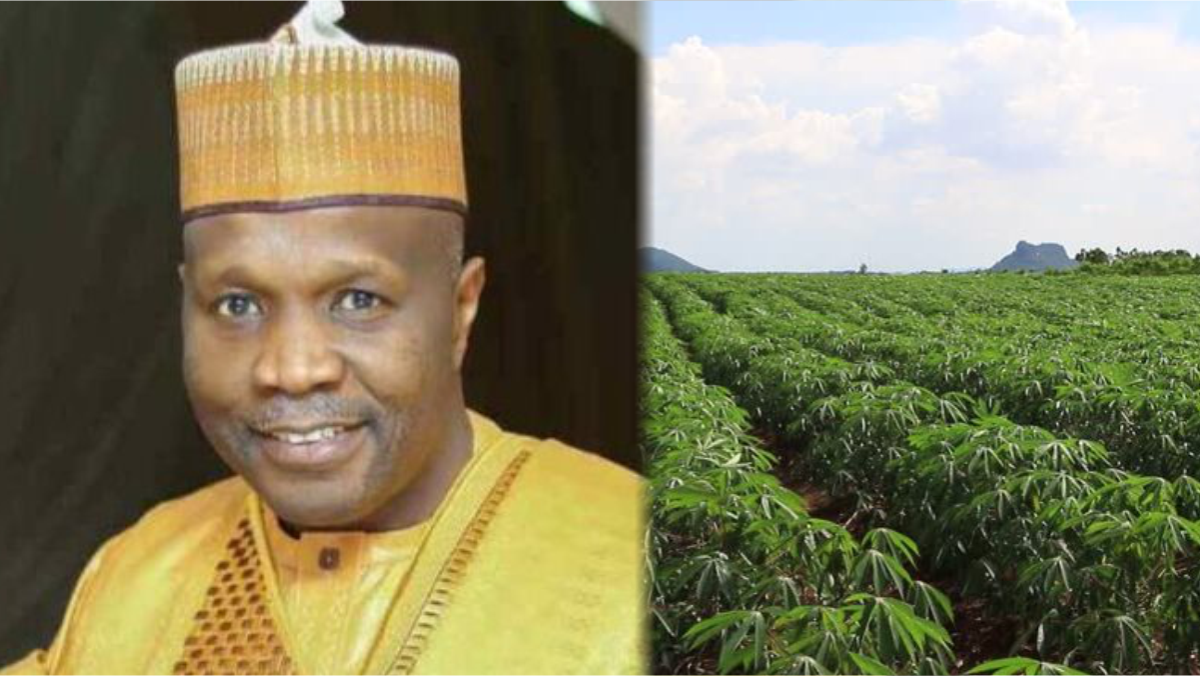 The Gombe government says a communal clash between Shongom and Filiya districts over farmland has left one person killed and over 50 houses burnt.

Gombe’s Commissioner of Information and Culture, Julius Ishaya, stated this at a briefing after a security council meeting.

The violent clash, which took place on Saturday, left one woman dead and property destroyed.

Mr Ishaya explained that the government condemned the attack and called on members of the affected communities to embrace peace while directing the immediate engagement of all stakeholders, led by the Mai Kaltungo, Saleh Mohammed, to find solutions and restore lasting peace in the affected areas.

“The council reiterated that the banning of militias or hunters’ groups still stands, and all security agencies have been alerted in that regard,” he said.

Adamu Dishi, the Commissioner of Internal Security and Ethical Orientation, said security operatives in the state had been directed to fish out those responsible for the clashes.

On his part, Mr Mohammed appealed for calm.

According to the police commissioner in Gombe, Ishola Babaita, police officers had peace had restored peace to the affected areas.

He confirmed the killing of a woman and destroyed property, saying the police will bring perpetrators to book.