One killed, houses burnt as youths clash in Bauchi: Police

Police said the riot broke out following a rivalry amongst the youths of Anguwan Taya and Yalwan Ysakani. 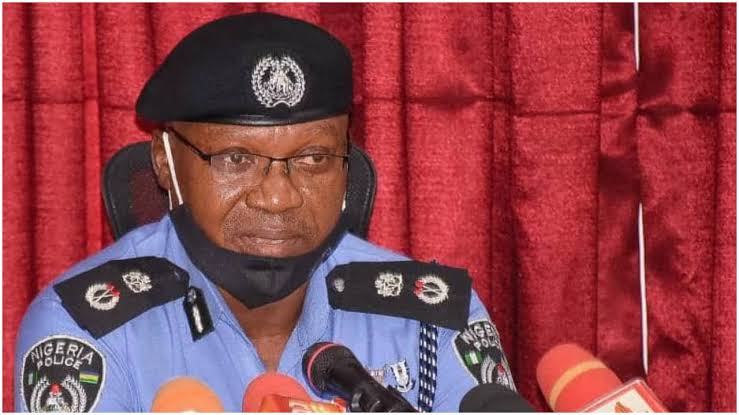 Police Command in Bauchi has said one person was killed while several others were injured following the civil disturbance in the Yelwan Kagadama area of the Bauchi metropolis.

A statement issued by the command’s spokesperson, Ahmed Wakil, said that there were skirmishes at Yelwan Tsakani, Lushi and Uguwan kusu areas of Yelwa on Friday.

“Preliminary investigation revealed that the disturbances emanated following a rivalry amongst the youths of Anguwan Taya and Yalwan Ysakani, which extended to other parts of Yelwa.

“As a result, five houses were set ablaze, four persons sustained various degrees of injuries, and one was certified dead by a medical doctor,” he said.

The spokesperson said the Commissioner of Police (CP), Umar Sanda, had ordered a discreet investigation to ascertain the circumstances of the incident.

He said the police would bring perpetrators of the dastardly acts to justice.

Mr Wakil added that Mr Sanda appealed to the general public for calm and should go about their lawful business as normalcy had since been restored in the affected area.