Hospital sources disclosed to The Gazette the convicted senator sometimes snuck out of the hospital premises at night, presumably to conduct his usual business. 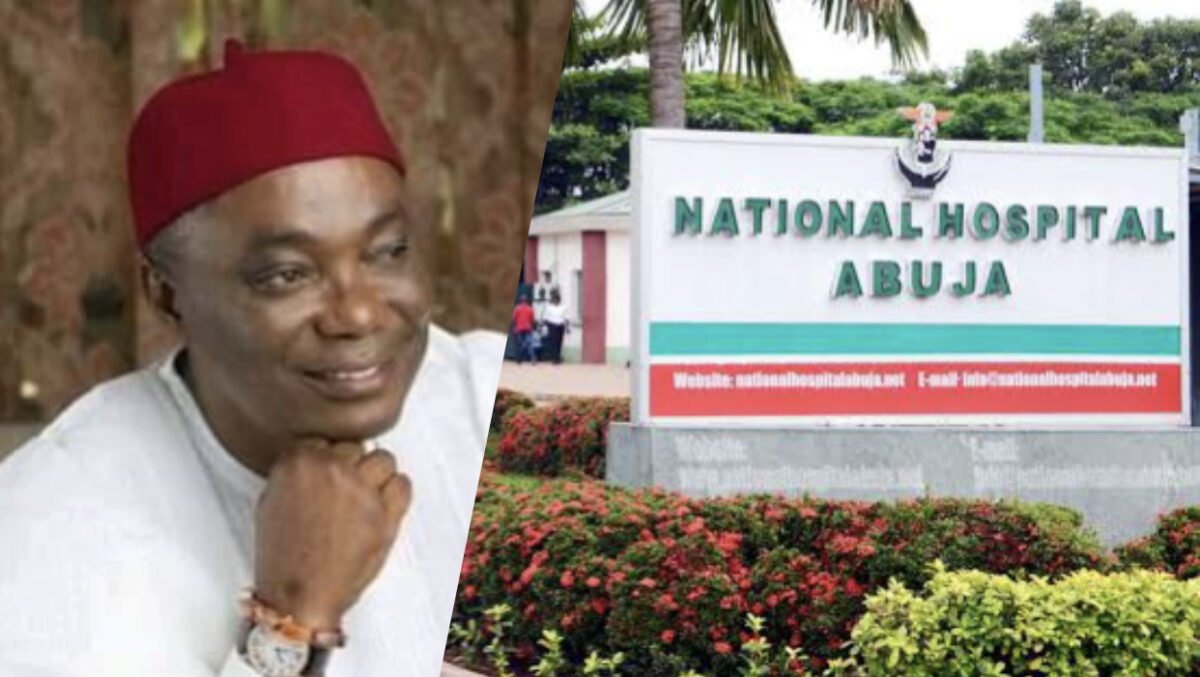 One month after his prison sentence, convicted Senator Peter Nwaoboshi has yet to turn himself in at the correctional facility to serve his seven-year jail term for money laundering. He is feigning sickness at the National Hospital, Abuja, where medical experts have tried, in vain, to diagnose his ailment, Peoples Gazette has learnt.

Mr Nwaoboshi, 64, sentenced in absentia, reportedly came down with an illness and got himself admitted to the health facility.

The symptoms he claimed to be experiencing have defied medical explanation, as all efforts to form a diagnosis were unsuccessful.

Hospital sources disclosed to The Gazette the convicted senator sometimes snuck out of the hospital premises at night, presumably to conduct his usual business. Upon his return from sneaking out, the senator resumed his complaints of feeling pain, cementing claims the ailment was made up.

The sources hinted Mr Nwaoboshi’s feigned ailment might be a ploy to circumvent the jail term, providing ample time for his lawyers to secure a stay of execution to restrain the court from enforcing the conviction.

The unprecedented development has handicapped prison authorities, as they are unable to force the so-called ill senator to comply with the court order and serve out his seven-year jail term.