Mr Onwudili takes over from Adolphus Aghughu who retired from public service on September 7. 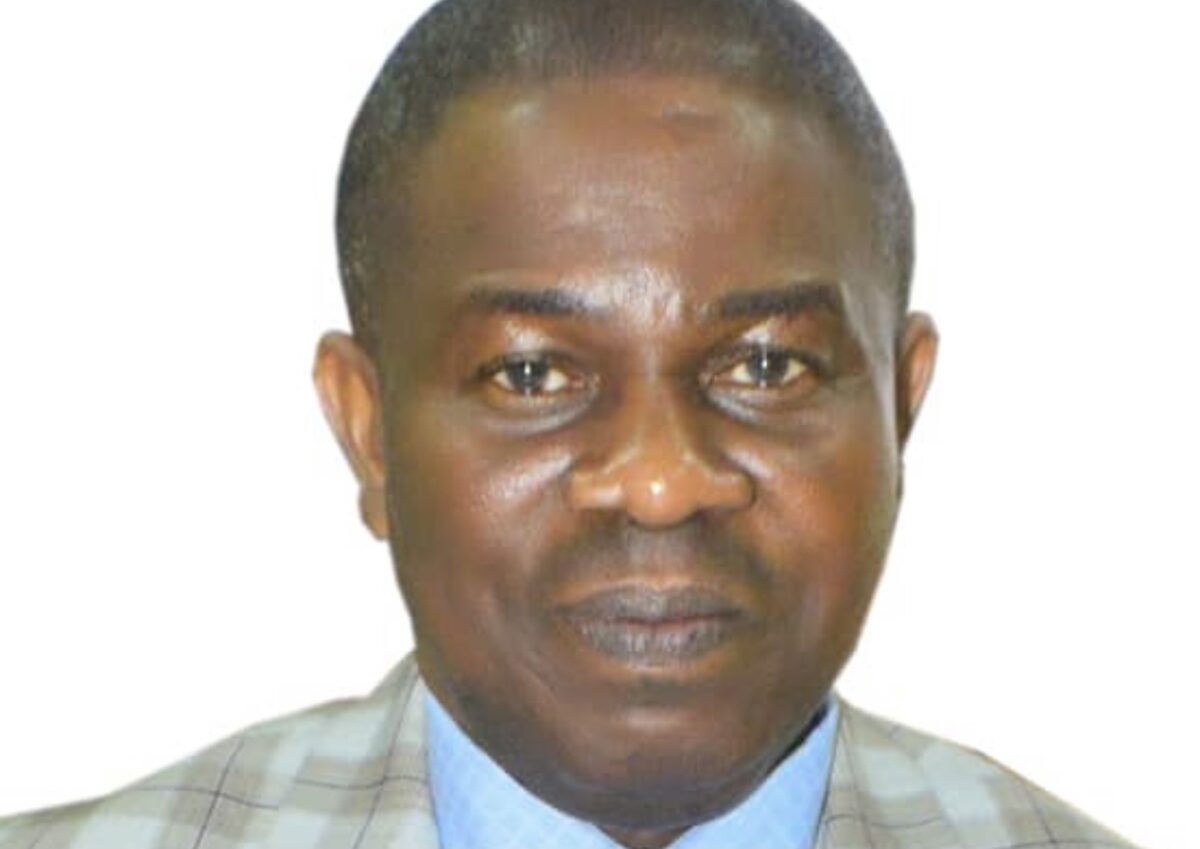 Andrew Onwudili has been announced as the acting Auditor-General of the Federation (OAuGF), his office said in a statement on Thursday.

Mr Onwudili takes over from Adolphus Aghughu who retired from public service on September 7.

Ema Oqua, Head of Press Unit, said Mr Onwudili was a director in the OAuGF with over 30 years professional experience in audit.

He is also a Fellow of the Association of National Accountants (ANAN).

“He joined the federal civil service as a senior auditor and has progressed in his career to becoming Director of Audit, Extra-Ministerial Audit Department in the OAuGF before his appointment.

“He attended many courses and in-service training locally and abroad which have broadened his professional horizon and refined his competence,” Ms Oqua said in her statement.

7, directed Mr Onwudili, who is the most senior director, to oversee the office until the appointment of a substantive AuGF.

According to the Nigerian Constitution, the AuGF or any person authorised by him in that behalf shall have access to all the books, records, returns and other documents relating to those accounts.

This implies that the Constitution of Nigeria has given the OAuGF the authority to carry out an audit of all income and expenditure of the Federal Government of Nigeria.