Foreign Affairs Minister Geoffrey Onyeama and ex-Enugu Governor Sullivan, along with other APC stalwarts, are plotting the party’s takeover of government in the Enugu. 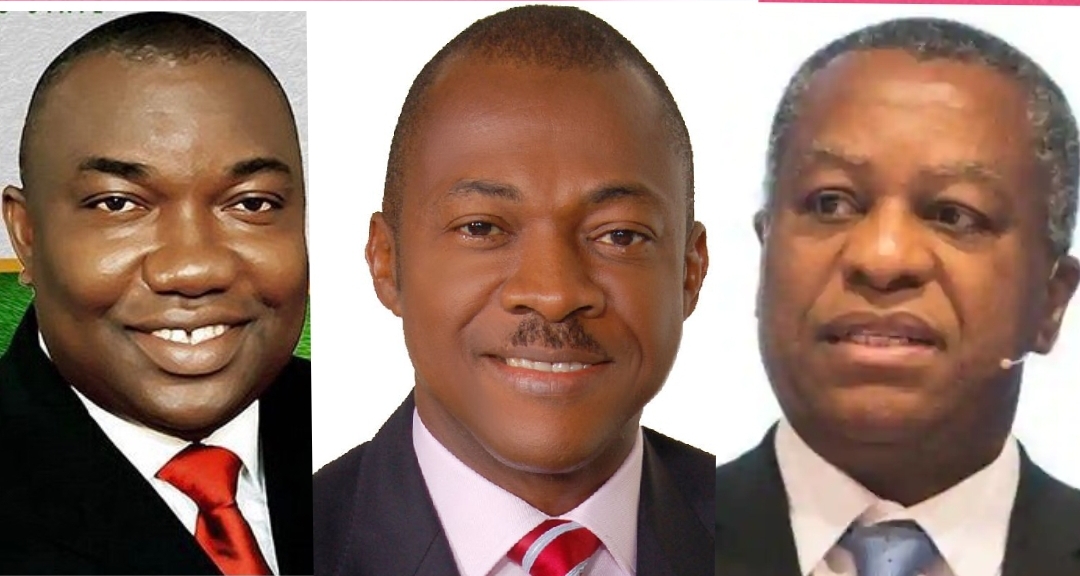 Foreign Affairs Minister Geoffrey Onyeama and ex-Enugu Governor Sullivan, along with other APC stalwarts, are plotting the party’s takeover of government in the Enugu.

The state is under the control of PDP, but Mr Onyeama said the forthcoming APC congresses in Enugu would provide a platform for the party to become competitive.

He stated this on Sunday in Enugu during a meeting of stakeholders of APC from Enugu West Senatorial zone, acknowledging that the party had passed through a lot of challenges and needs to be united.

The minister pointed out that he was prevailed upon to convene the meeting due to the imminent APC congresses in the state.

Mr Onyeama stated, “This is an opportunity as stakeholders to make our input so that the path we will follow will be consensual. When you look at a lot of the challenges we are facing in the state, it becomes important that we are united.”

The minister added, “If the APC will win and form the next government in the state, it is not something the party members can just sit down and see it happen. The whole purpose of this meeting is not about self-fulfillment or aggrandizement but about service to our people.”

Mr Chime added that Enugu West Senatorial Zone would produce the next party chairman during the congress in August but noted that the candidate must have character and integrity.

The former governor also explained that it would be easy for the APC to win the Enugu governorship if the party leadership allows the members to decide who will lead them.

“We need someone that his presence will be felt and not someone that people will not have confidence in. Such a person must have character, integrity, and not compromising.

“The ward elections will take place this month. This is the time to prepare for 2023, and if as a party we fail this time around, then everyone will go and look for something else to do,” Mr Chime said.