Until his appointment as the Owa-elect, Mr Famodun, was the Chairman of the All Progressives Congress (APC) in the state. 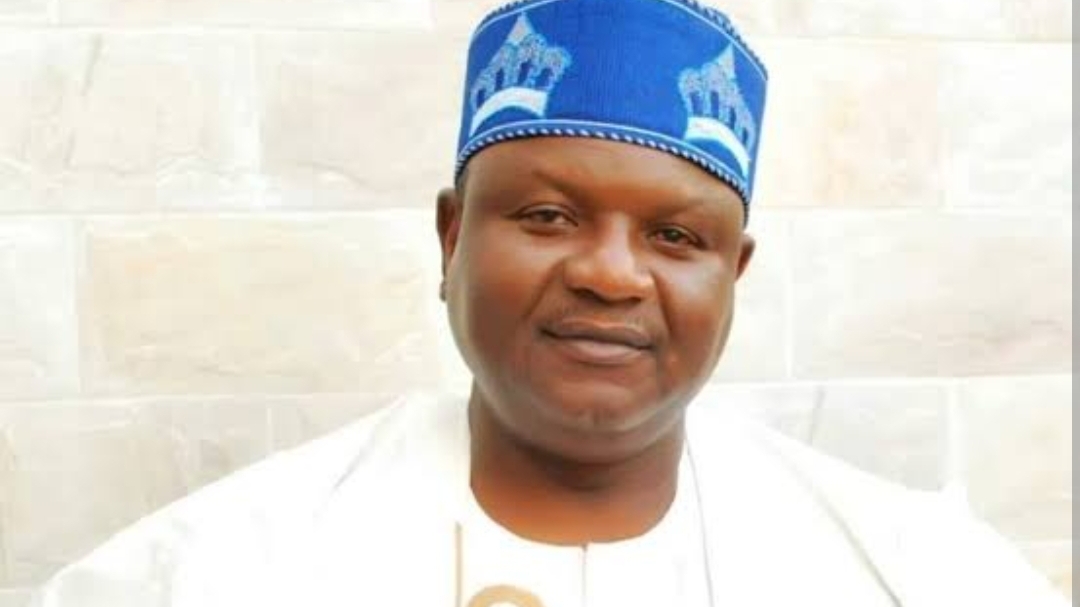 The Osun State government, on Monday, announced the appointment of Adegboyega Famodu, a prince, as the new Owa of Igbajo in the Boluwaduro Local Government Area of the state.

Until his appointment as the Owa-elect, Mr Famodun, was the Chairman of the All Progressives Congress (APC) in the state.

A statement issued by the Commissioner for Information and Civic Orientation, Funke Egbemode, said Mr Famodun’s appointment was approved on Monday in Osogbo at the State Executive Council meeting.

The stool of Owa of Igbajo became vacant following the death of Oba Olufemi Fasade on December 23, 2020.

Mr Famodun was unanimously selected as the sole candidate of the Owa Oke-Ode Ruling House in a meeting held on November 11, 2022.