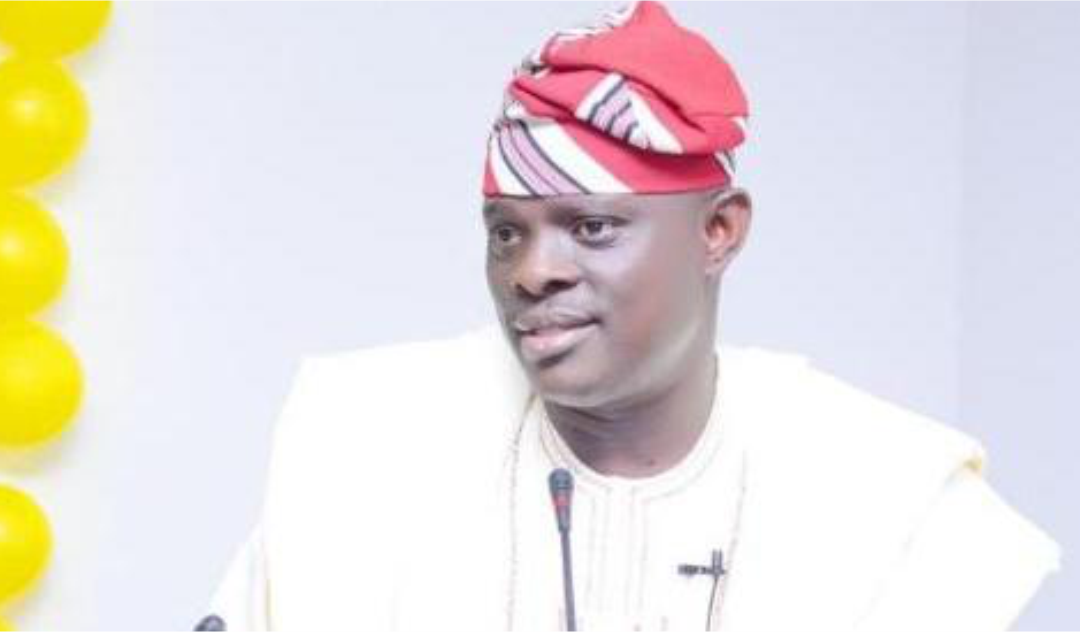 Ms Osimosu said that the Resident Electoral Commission (REC) in the state, Dr Mutiu Agboke, had gone to the scene of the incident for an on-the-spot assessment, in company with the Divisional Police Office in Ede South council area.

Similarly, Festus Okoye, INEC National Commissioner and Chairman Information and Voter Education Committee, in a statement, said that the attack on INEC facility had been reported to the commission’s headquarters.

“The Resident Electoral Commissioner for Osun, Dr Mutiu Agboke, has reported that our office in Ede South local government area was attacked and set ablaze.

“The incident occurred in the early hours of this morning (Thursday) when some unidentified persons attacked the building and set a portion of it ablaze.

“Fortunately, the damage to the facility was limited to a section of the building, while only some furniture were destroyed.

“The attention of the Nigeria Police Force and other security and safety agencies has been drawn to the incident and they have commenced investigation.

“With just 106 days to the 2023 general elections, when the commission has commenced the movement of materials to our offices nationwide, these attacks are very worrisome indeed,” he said.

Mr Okoye, however, said that the commission would convene an emergency meeting of the Inter-Agency Consultative Committee on Election Security (ICCES) on Friday to discuss what he called the disturbing trend.