The tribunal chairman said the petitioner had shown enough grounds regarding their application/subpoena request. 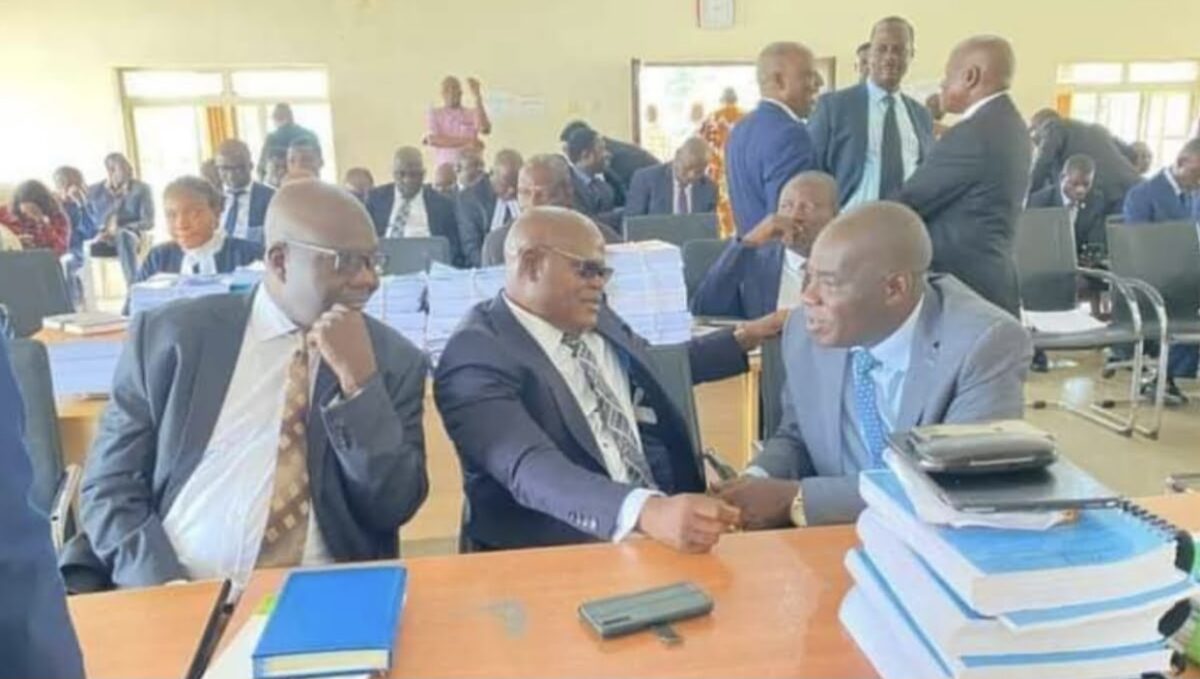 The document tagged “INEC Form CF001” is being demanded by counsel for the All Progressive Congress (APC), the petitioners.

The tribunal chairman, Tertsea Kume, gave the order in his ruling on the arguments and counter-arguments of the petitioners and the respondent’s counsel regarding the INEC Form CF001.

Mr Kume said it would amount to denying the petitioners their right to a fair hearing after the respondent (INEC) had failed to comply with the subpoena order as regards what the petitioners were demanding.

He said the Osun Resident Electoral Commissioner, Mutiu Agboke, represented by Shehu Muhammed, failed to produce Form CF001 because they do not have the document in their custody in the state.

The tribunal chairman said the petitioner had shown enough grounds regarding their application/subpoena request.

He ordered the INEC chairman to produce the document on the next date of adjournment.

The tribunal had on November 16 overruled the respondents (INEC)’s oral application seeking to discountenance a subpoena brought by the petitioner.

The respondent had earlier brought an application to counter the subpoena request before withdrawing such on personal grounds, and it was struck out by the tribunal.