OsunDecides: Voters lament relocation of polling units without prior notice

Some voters were seen moving around, trying to locate their new voting centre, while some tired of moving around were returning home. 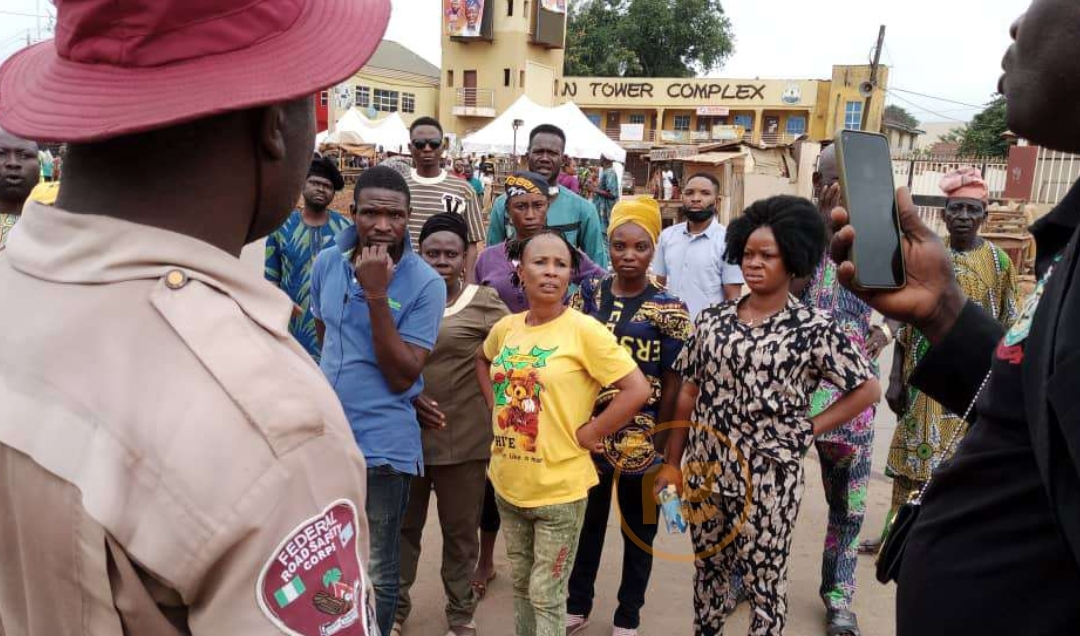 OsunDecides: PU 7, Ward 10, where the affected voters were redirected to

Voters in the Ife Central Local Government Area of Osun State have lamented the relocation of their polling units without an update from the Independent National Electoral Commission (INEC).

Some voters were seen moving around, trying to locate their new voting centre, while some tired of moving around were returning home.

Earlier, INEC announced that voters in polling units with over 1000 voters would be shared to newly created polling units for easy access and peaceful conduct of the election.

However, the commission’s attempt to decongest highly populated polling units causes problems for voters who are fixated on voting where they used to.

“We have been voting at the Lagere unit since 1985, even up to 2018, that was where we voted. They just changed our polling unit without informing us. I can tell you that a lot of our people will not know where to vote today,” a man who simply identified himself as Akanle at Polling Unit 010, Ward 010, Akarabata, said.

He added, “At least, they are supposed to have someone stationed at Lagere, directing people here. I doubt if we will get up to 10 people to come down here to vote”, he lamented.

Another voter, who decried the development, alleged that this was INEC’s deliberate attempt to discourage them from voting.

“Please, I am looking for polling unit 08. I have been going round since, if I can’t get the place, I will go back home, it’s like these people deliberately don’t want us to vote,” he told reporters.

Kolawole Tope, another voter, said, “I have seen a lot of people going back when they were tired of locating their polling units.”

Similarly, at  PU 011, Ward 010, Akarabata, in Ife Central, Jose Owojuri, a 74- year-old woman, who arrived at the polling unit around 7:30 a.m., also complained that she would not be able to vote despite arriving early enough.

In her case, she did not have the Permanent Voter Card (PVC) but came with an INEC registration slip with her details on it.

“I have been here since, if you know what it cost me to locate this place, my legs are aching me now, yet they said I won’t vote,” she lamented.

Meanwhile, a presiding officer told her they had been instructed that voters without the PVC should not be allowed to vote because the BVAS cannot read a paper for the accreditation.