A parallel APC congress by the Lagos4lagos movement held at different locations in Lagos on Saturday. 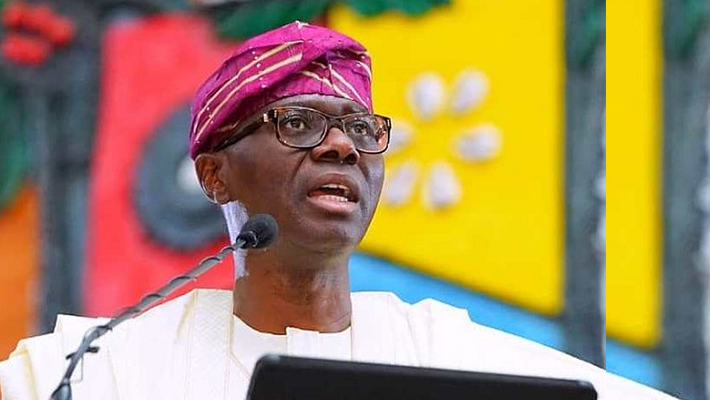 Governor Babajide Sanwo-Olu on Saturday described any state congress by factional members of the All Progressives Congress (APC) in Lagos as a tea party.

“I am not aware of any other congress. Maybe because of your work, you are able to see those who are engaging in a tea party,” according to the governor.

Mr Sanwo-Olu said this after the election of new state executives for the APC, in response to reports of parallel congresses by aggrieved groups within the state party.

There were reports of parallel APC congresses by the aggrieved Lagos4lagos movement held at different locations in Lagos on Saturday.

Led by Olajide Adediran, the group on Saturday elected its Deputy Apex Leader, Sunday Ajayi, as the APC state chairman at the Lagos Airport Hotel, Ikeja.

In an earlier statement, Mr Sanwo-Olu described the new leadership of the state party headed by Cornelius Ojelabi as chairman as “tested and trusted.”

“They are square pegs in square holes, and the man that will be leading them is trusted, tested at the national assembly level, the state executive level and as a community leader.

“He has done several things for his people and is now being called to come and lead the state executives at a higher level, he has been in politics for over 25 years and I know that he will do a great job,” the governor added.