Over 200 households destroyed in Makurdi by flood: SEMA 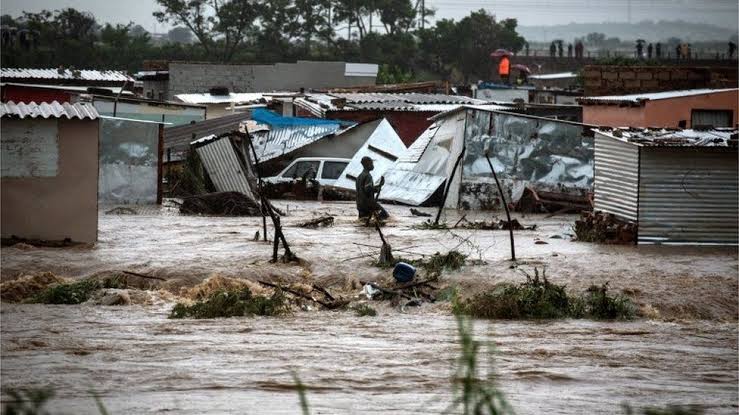 SEMA’s executive secretary in the state, Emmanuel Shior, disclosed this at the monthly distribution of relief materials to Internally Displaced Persons (IDPs) on Wednesday in Makurdi.

He listed affected parts of the Benue capital as Naka Road, Achusa Kucha Utebe, Gyado Villa, Judge’s Quarters Extension and parts of Nyiman, among others.

Mr Shior noted that flooding was not this terrible in the past and revealed that the state’s flood committee approved the expansion of selected camps in Makurdi, Guma and Logo to accommodate flood victims.

He added that recent attacks on some communities in the state had displaced more than 400,000 people.

The SEMA official said the Benue government catered to the victims and refugees from Cameroon staying in the Kwande local government area of the state.

He appealed to the federal government to assist as the burden was becoming cumbersome for the state government.