Oladotun Olorunfemi is being detained over a video on social media accusing the state government of abandoning victims of the attack. 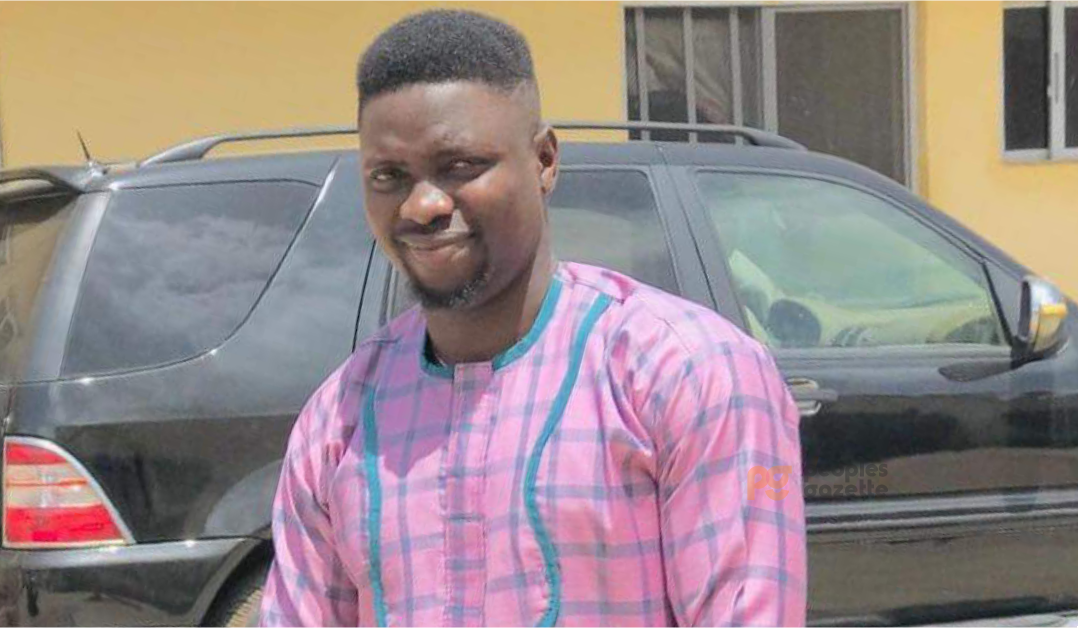 The police in Ondo have arrested a man over a social media post ridiculing the authorities for abandoning victims of the terrorist attack on the St. Francis Catholic church in Owo.

Oladotun Olorunfemi, who is being detained at the police headquarters in Akure, allegedly made a video insulting the Olowo of Owo, Ajibade Gbadegesin Ogunoye.

Mr Olorunfemi was arrested by the police on Monday after the slightly over two minutes video generated backlash on social media for the state government.

A source who craved anonymity confirmed the arrest to Peoples Gazette in Akure, stating that Mr Olorunfemi had spent over twenty hours in police detention without charge.

He said the detainee had before his arrest visited his sister, who was a victim of the attack, at the Federal Medical Centre (FMC) in Owo, and was upset with her condition.

The source said that Mr Olorunfemi must have been upset when he “saw the pitiable condition of the victims who had been abandoned to their fate in the hospital.”

He said the video resulted from him seeing the victims pay for drugs with their personal money “despite heavy donations by prominent people” and organisations.

In the video, a man was heard discussing how the victims had been using their funds to buy drugs despite government claims of donating drugs and money for their treatment.

The Gazette could not immediately verify the identities of those who appeared in the video footage which had been shared severally on social media platforms.

A message sent to the Ondo police command spokesperson, Funmilayo Odunlami, was not responded to at the time of publishing this story.

Terrorists had in June attacked the St. Francis Catholic church in Owo, killing over 40 worshippers and injuring dozens of parishioners during a Sunday service.

The terrorist attack on the church had been described as a “massacre” and drew condemnation from both local and international organisations.

The World Health Organisation (WHO) donated drugs, equipment, and consumables to the victims, and several individuals, mostly politicians, donated millions in cash.

Also, the Ondo government had shortly after the attack opened an account for public donations to the victims of the church attack.