Mr Odigie-Oyegun, however, did not mention the names of the aspirants that were cleared or those that were not cleared by the committee. 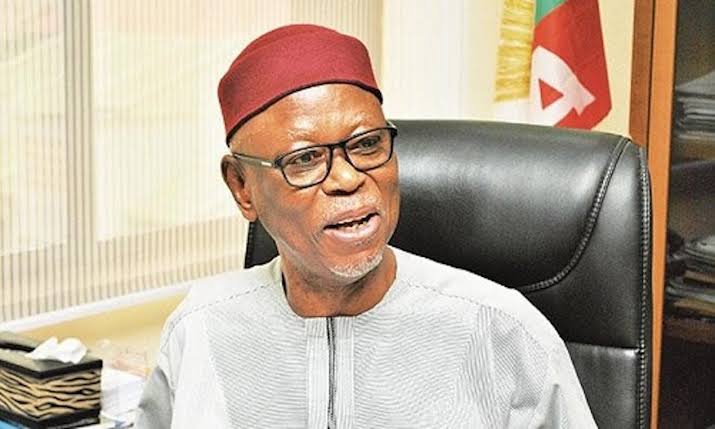 The All Progressives Congress (APC) says only 13 aspirants, out of  23 have been cleared to contest for the party’s ticket in the upcoming Presidential Primary Election.

John Odigie-Oyegun, chairman of the seven-man 2023 APC Presidential Screening Committee, announced this on Friday in Abuja, while submitting the report of the committee to the party’s leadership.

Mr Odigie-Oyegun, however, did not mention the names of the aspirants that were cleared or those that were not cleared by the committee.

Sen. Abdullahi Adamu, the APC National Chairman while receiving the report, said it would be looked into by the party’s leadership.

Twenty-three presidential aspirants appeared before the Odegie-Oyegun-led committee that sat for two days.

Some of the aspirants include; Sen. Bola Ahmed Tinubu, a former governor of Lagos State and national leader of the party, Vice-President Yemi Osinbajo and Mr Rotimi Amaechi, who until recently was the Minister of Transportation.

Others are; former Zamfara governor, Sen. Ahmed Yerima, Pastor Nicholas Nwagbo, and former Speaker of the House of Representatives, Dimeji Bankole, and the only female contender, Uju Kennedy-Ohanenye.

The cleared aspirants are to contest the party’s 2023 presidential ticket at its presidential primary scheduled to hold between June 6 and June 8, at the Eagle Square, Abuja.