The agency said that the activities of OYACA would plug revenue leaks in the government purse and stop the act of mismanagement of office. 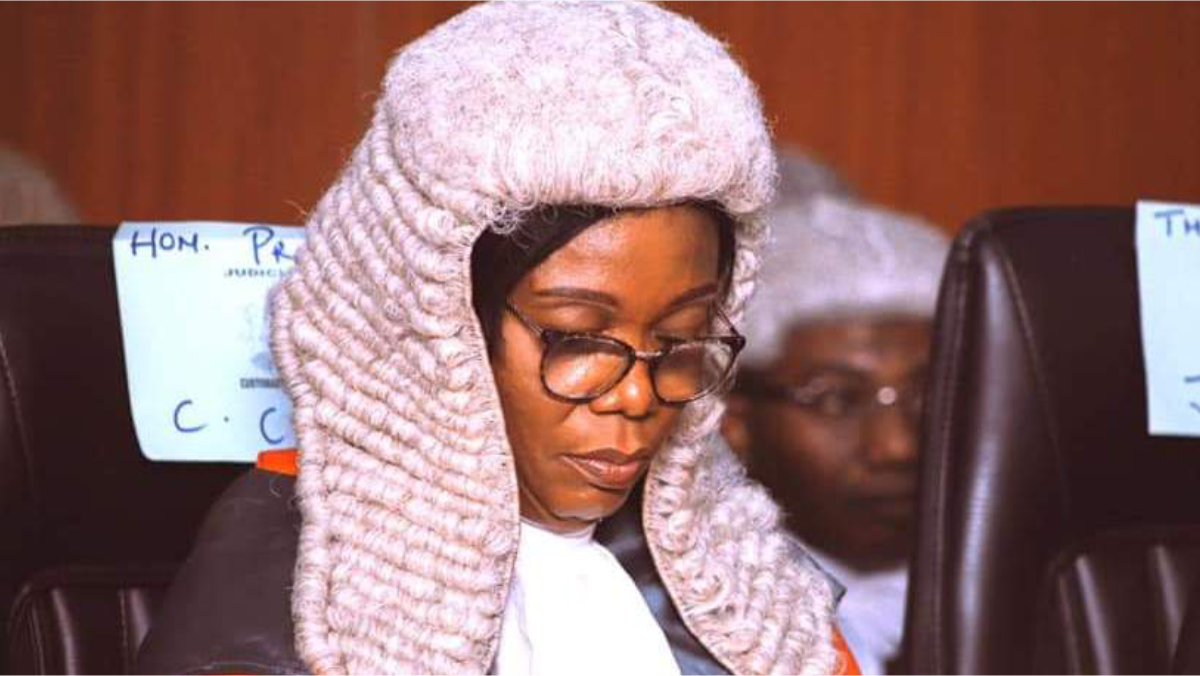 The Oyo State Anti-Corruption Agency (OYACA) has begun investigations into corruption petitions received from members of the public.

The Chairman of OYACA, retired Justice Eni Esan, who did not give the number of petitions so far received, disclosed this in a statement issued by her on Tuesday.

Ms Esan said that the agency was poised to investigate all petitions and begin prosecution of the individuals involved at the end of the probe.

She said that the activities of OYACA would plug revenue leaks in the government purse and stop the act of mismanagement of office by public office holders and government workers.

Ms Esan, however, enjoined the members of the public to continue to forward their petitions to the agency in order to help the government find solution to the scourge of corruption in the society.

“The agency has already commenced investigation into cases of corruption and mismanagement of public assets and properties.

“This is in order to put a stop to corruptive tendencies in our society, especially among those saddled with the responsibility of holding public offices or serving the public at various offices.

“Due diligence will be done in our investigations and the next level after investigation will be prosecution of the individual or body found wanting for any fraudulent act or financial misconduct.

“We are using this opportunity to call on the members of the public to submit their petitions against any act of corruption or fraudulent act that can affect the workings of the government and indirectly, the welfare of the people of Oyo State,’’ Ms Esan said.