Pakistan has imposed a ban on the export of sugar to stabilise prices and control hoarding of the commodity in the country, says the prime minister’s office. 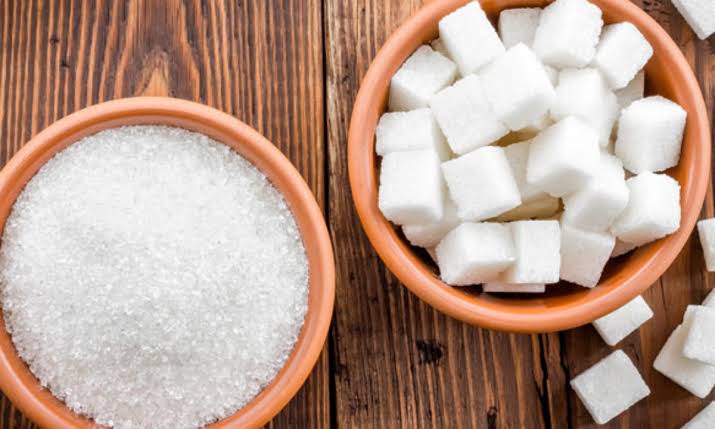 Pakistan has imposed a ban on the export of sugar to stabilise prices and control hoarding of the commodity in the country, says the prime minister’s office.

The announcement was made on Monday.

In a statement, Prime Minister Shahbaz Sharif said the priority is to fulfil the domestic demand and stabilise the sugar prices for the people.

Mr Sharif also directed the concerned authorities to take stringent measures against the smuggling of the commodity.

The prime minister ordered the concerned departments to deal with hoarders, illegal profiteers and other factors involved in creating an artificial shortage of sugar.

Mr Shariff warned that relevant authorities would be held accountable for any negligence.