The cleric said that since he was instructed by God, he would not rely on any human connection or godfather. 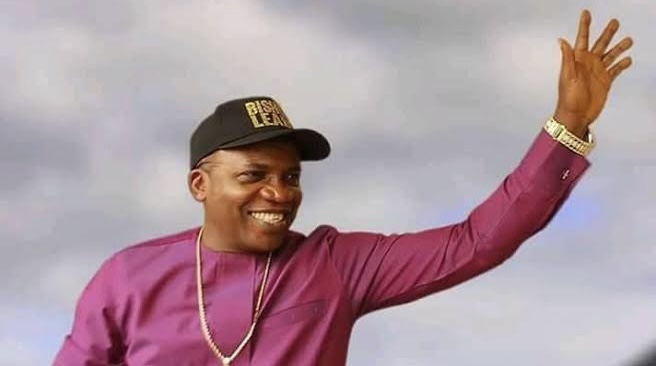 Emeka Nwankpa, Senior Pastor of Chapel of Faith International Bible Ministry, has joined the 2023 governorship race in Abia on the platform of Accord Party.

Mr Nwankpa, who made the declaration on Friday in Umuahia, said that he was sent by God to restore socioeconomic development in Abia State.

The cleric said that since he was instructed by God, he would not rely on any human connection or godfatherism in his ambition, vowing to be “the next governor, whether the devil likes it or not.”

The aspirant said that he had “the intellectual capacity, the knowledge and wisdom to pursue the dream of a new Abia, where accountability will be my watchword, above all considerations.

“My mission and focus will be to change Abia in four years and my imprint and developmental strides will be felt in all the 17 local government areas of the state,” the clergyman now politician said.

Mr Nwankpa said he would run a government that would not only listen to intellectuals and technocrats, but meet the people’s needs and aspirations.

He promised to work with traditional institutions in tackling the challenges confronting Abia as a state.

The party’s State Chairman, Umah Ogbonna, stated that he prayed that God would “give us a candidate and He gave us Bishop Nwankpa.”

The 52 year-old gospel artiste, who has three albums to his credit, hails from Isiala Ngwa North Local Government Area.