The group CEO of NNPC, Mele Kyari, accused entire communities in the affected areas of involvement in the theft of the country’s oil. 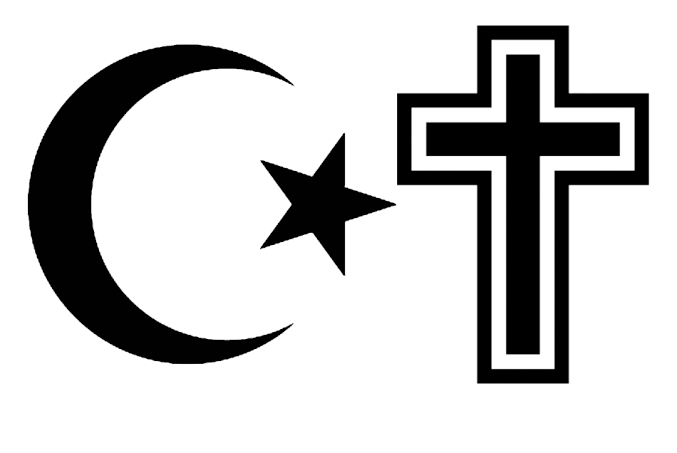 The group chief executive officer of the Nigeria National Petroleum Company Limited, Mele Kyari, has raised the alarm over the alleged involvement of religious leaders in petroleum products theft.

Mr Kyari stated this at a media briefing led by  Femi Adesina, President Muhammadu Buhari’s Special Adviser on Media and Publicity, on Tuesday in Abuja.

According to him, churches, mosques, security agencies and communities where pipelines pass through were involved in pipeline vandalism and theft of petroleum products.

He recalled a gas explosion that rocked an area in Lagos, alleging that some pipelines were connected to individual homes.

According to him, some products were found in churches and mosques.

”That means that everybody is involved. There is no way you will take products, bring in trucks in populated neighbourhoods, load them and leave without everybody else knowing about it.

”That everybody includes members of the community, members of the religious leadership and also and most likely government officials of all natures, including security agencies personnel,” he said.

Mr Kyari maintained that several Nigerians were involved in oil theft, including in the Niger Delta.

He said so far, the NNPC, in conjunction with security agencies, had destroyed 959 metal tanks for storage purposes, 737 ovens, 452 dug-out pits, 355 cooking pots, and 179 wooden boats between April and August, this year.

Mr Kyari said 11 vessels, 30 speed boats, 37 trucks and cars were impounded, while 122 suspects were arrested in connection with various cases of theft of petroleum products.