The clergyman urged his colleagues to “stop poisoning” the minds of their followers. 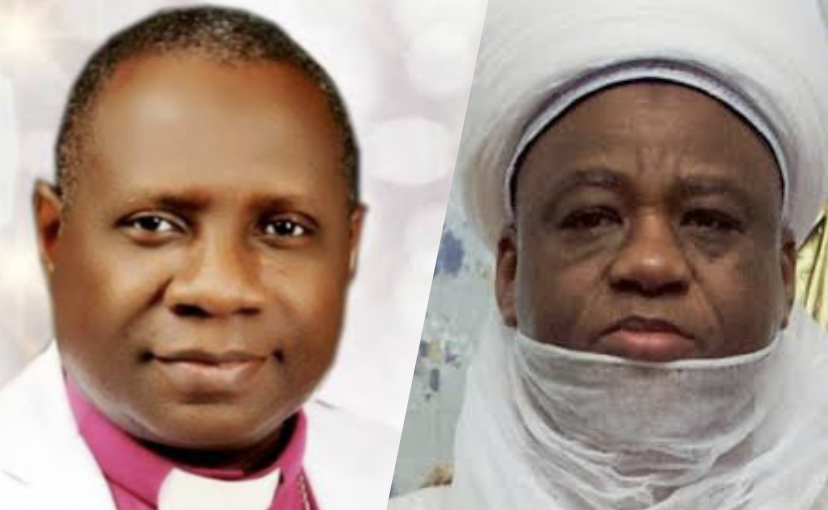 CAN President Archbishop Daniel Okoh and Sultan of Sokoto

Philip Abodunrin, Pastor of Deliverance Church of Christ, Ilorin, on Friday advised religious leaders in the country against provocative utterances ahead of the 2023 general elections.

Mr Abodunrin, who gave the advice in an interview in Ilorin, said that religious leaders should be mindful of their utterances to avoid poisoning the minds of their followers.

He urged religious leaders to “stop calling for war,” but “preach peace ahead of the elections.”

According to Pastor Abodunrin: “Be you a pastor or an Imam, learn to manage your emotions and be positive while delivering sermons or preaching.

“Most members do not have minds of their own. They too much believe in what their religious leaders instruct them. Let us stop poisoning their minds ahead of the elections.”

He called on religious leaders and other Nigerians to pray for peace in the country.