President of the Association of Resident Doctors in Benin said patients were not being attended to because the strike was total. 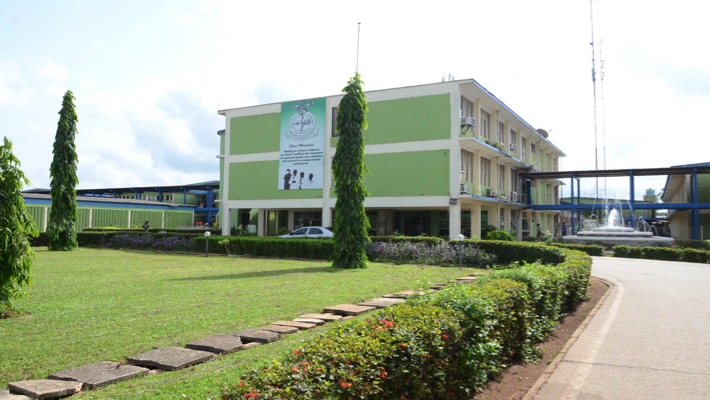 Patients at the University of Benin Teaching Hospital (UBTH) on Friday groaned as they were abandoned by striking resident doctors in the hospital.

A check by the News Agency of Nigeria (NAN) showed that patients in critical conditions had to resort to alternative help.

A son to one of the patients at the Accident and Emergency Unit, Charles Benjamin, lamented the adversity the industrial action unleashed on the health of his father.

Mr Benjamin, who explained that his father was billed to undergo two surgical operations on Friday, noted that the old man was groaning due to severe pain the operation would have addressed.

He said he might have to take his father to a private hospital if the pain persisted to save his life.

He urged the federal government to address the yearnings of the striking doctors in the interest of the public.

A member of staff of the hospital, who preferred anonymity, said that many patients had been discharged since Wednesday before the strike commenced.

She said only patients with serious conditions were being attended to skeletally by consultants in the hospital.

Many relatives of patients at the hospital were seen in groups lamenting the situation brought forth by the indefinite strike of the Association of Resident Doctors (ARDs).

President of the Benin ARDs Dr Ifeanyin Ofuani said patients were not being attended to because the strike was total.

He stated that no resident doctor would attend to any patient either emergency or not, but noted, however, that consultants were on ground to attend to any emergency.

“We have not reached an agreement with the Federal Government. They gave us another Memorandum of Understanding or action whatever they call it to sign and we are tired of that.

“We have been signing that since 2014 and up till today, they have not honoured any of the understandings.

“So we want action. We don’t want memorandum anymore,” he said.