He said Nigerians should cast their votes with the next four years in mind, rather than the two weeks lifespan of the food items distributed by politicians. 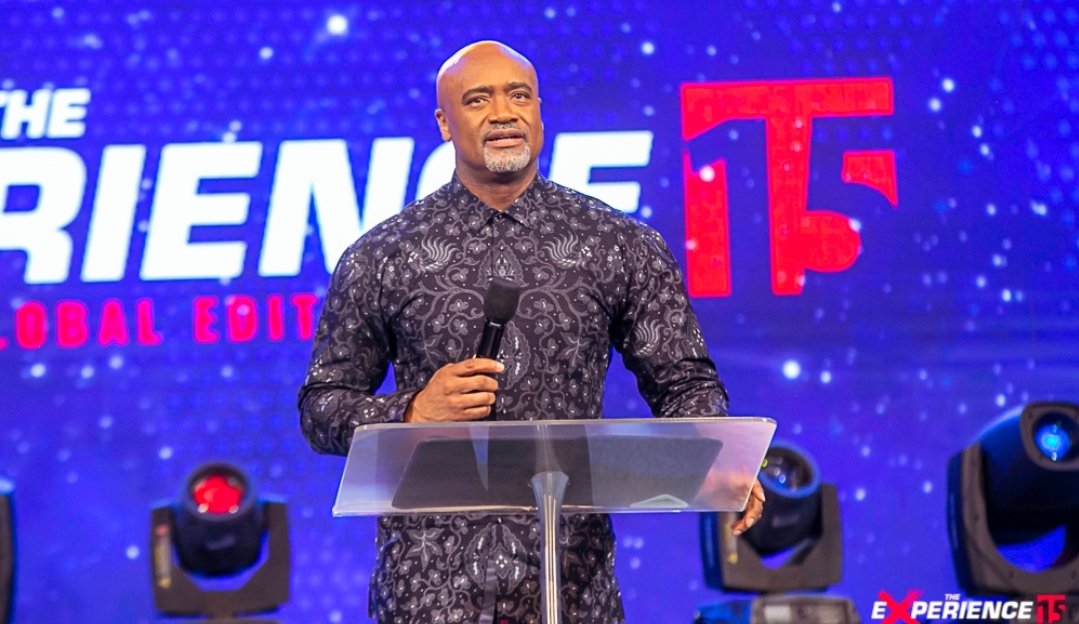 Senior Pastor of House on the Rock Church Lekki, Paul Adefarasin, has urged Nigerians to be futuristic in casting their votes as the country nears election in 2023.

“Vote for four years, not two weeks of rice and beans,” Mr Adefarasin told his audience on Saturday.

He made this statement during his church’s “Project Spread” where food items are delivered to members of his church and community in the spirit of Christmas.

The clergyman drew similarities between the food items delivered by his church to the community with that usually distributed by politicians during elections.

He said Nigerians should cast their votes with the next four years in mind, rather than the two weeks lifespan of the food items distributed by politicians.

“These foodstuffs will not last more than two weeks, so when election time comes, vote for four years and not two weeks,” Mr Adefarasin said.

The clergyman said he was not campaigning for elective office, but came to show the people “the love of God and also to point you in the right direction so that you can benefit from what God has put in your country.

“That is all I have to say this morning, except to wish you a merry Christmas and a sensible new year,” He added.