Mathias Pogba and four other individuals are currently detained and being investigated by French authorities. 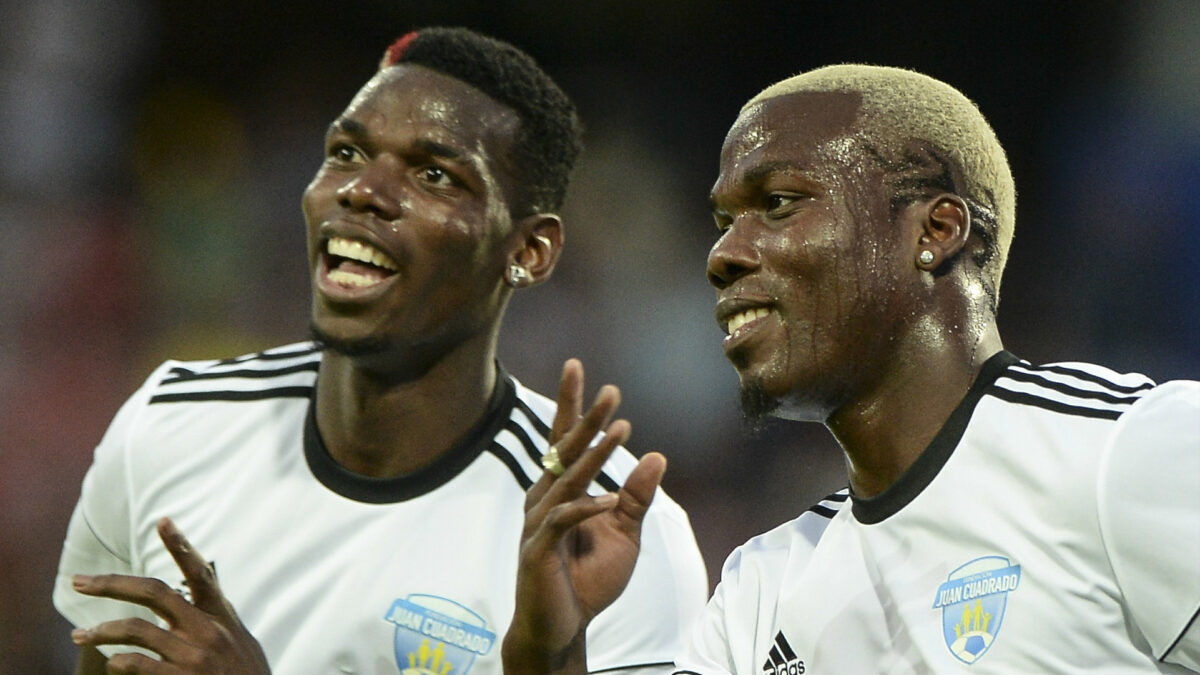 Mathias Pogba and four other individuals have been detained by authorities in France in connection with an alleged €13m extortion plot on Juventus midfielder Paul Pogba, as per multiple reports.

People Gazette had earlier reported how Mathias, who is also a professional footballer, published a video where he vowed to reveal his younger brother Paul’s dirty deeds and subsequently did by accusing Paul of practicing witchcraft.

Reports including those from news agencies Reuters and Agence France-Presse confirmed that five people including Mathias are being detained and formally investigated for extortion and criminal association.

The former Manchester United player filed complaints with both French prosecutors and authorities in Turin about plots by his elder brother Mathias and some other gang members to extort him of €13m protection “money”.

The World Cup winner told investigators that he met the group in Manchester, UK while playing for United and in Turin, Italy when he joined Juventus but it was in Turin that he recognised his elder brother as one of the group members.

In his defence, Mathias Pogba’s lawyer, Yassine Bouzrou, affirmed his client’s innocence while speaking to BFMTV: “We are going to challenge this decision,” Bouzrou said.

However, Paul Pogba through his lawyer has denied the claims by Mathias accusing him of using witchcraft to curse French and Paris Saint-Germain forward Kylian Mbappé.