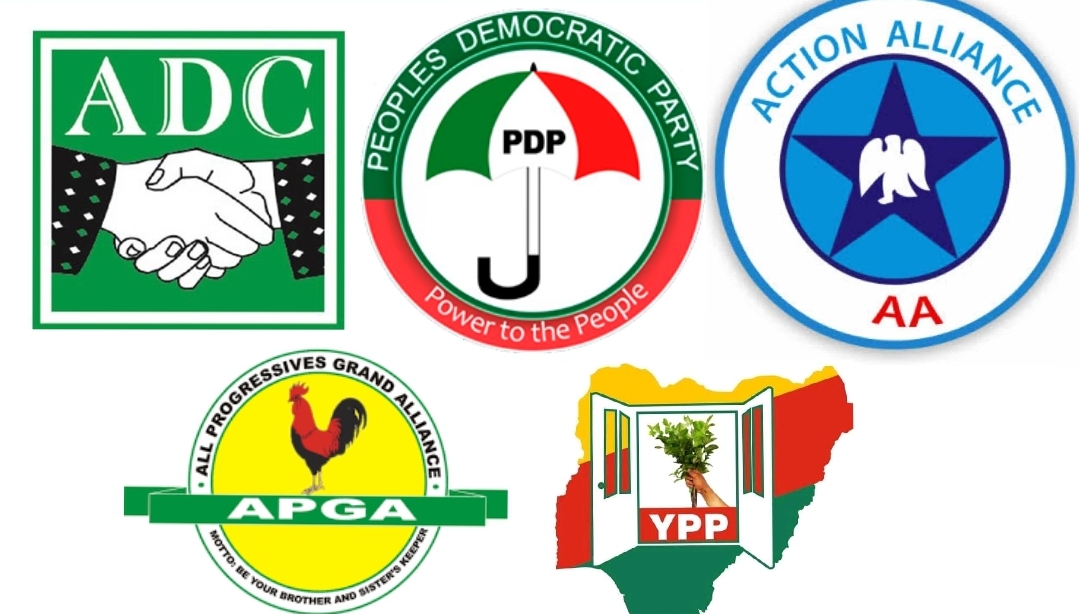 Mr Aladejana assured that the election would be free, fair and credible.

He said no politician would be allowed to hijack and manipulate the outcome of the elections.

“Let me use this opportunity to assure the electorate that the commission will conduct a free, fair and credible poll that will meet the yearnings of all participating parties in the state,” he said.

He added that the election would hold in the 16 statutory local government areas and the 19 local council development areas across the 2,195 polling units.

“We are going to make the election free, fair, and credible. This is our target, and nothing can stop us. We won’t allow anyone to manipulate the process. We are going to be as transparent as possible by monitoring the process and ensure that the votes of the people count,” he said.

The SIEC chairman stated that sensitive materials for the election would be made public on the eve of the election to avoid manipulations.

He added that the main opposition party, the PDP’s plan to boycott the poll, would not vitiate the process.

“All of us are participants in the electoral system, but the only difference is that the political parties must sponsor candidates. We are ready for the election. We have trained our ad hoc staff and the electoral officers in the 16 LGAs and 19 LCDAs,” stated the official. “We will work with security agencies to caution those who may wish to disrupt the conduct of the election.”

Speaking on its planned boycott, PDP spokesman in Ekiti Raphael Adeyanju said the party did not have confidence in INEC to conduct a free, fair, and credible poll.

He said the national secretariat approved the decision of the party.