Musa Agah of the Peoples Democratic Party (PDP) has been declared winner of the Jos North/Bassa Federal Constituency by-election. 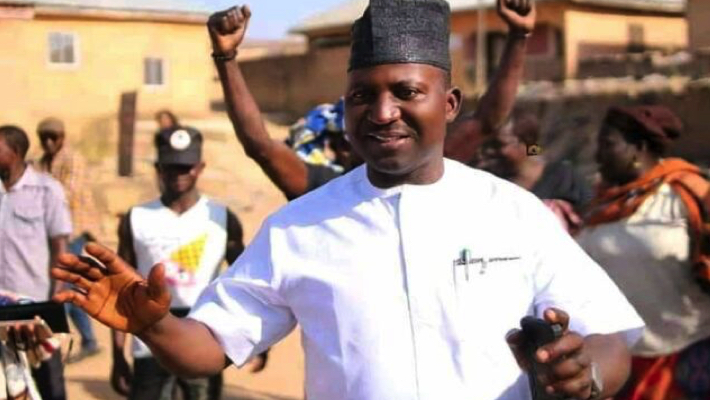 The Independent National Electoral Commission (INEC) has declared Musa Agah of the Peoples Democratic Party (PDP) as the winner of the Jos North/Bassa Federal Constituency by-election.

Oyeyinka Oyeyinde, the INEC returning officer announced the result on Sunday in Jos.

He said that Joseph Aku of the All Progressives Congress (APC) came third with 26111 votes.

“Agah having satisfied the requirements of the law is declared the winner of Jos North/Bassa Federal Constituency and is hereby returned elected,” he said.

The returning officers said that 11 political parties participated in the election.

The constituency has 30 registration areas, a  total of 599282 registered voters, out of which 108, 318 voters were accredited for the election, while 10811 voters cast their votes.