The party said it was concerned by the pronouncements of certain members in the Edo chapter of the party. 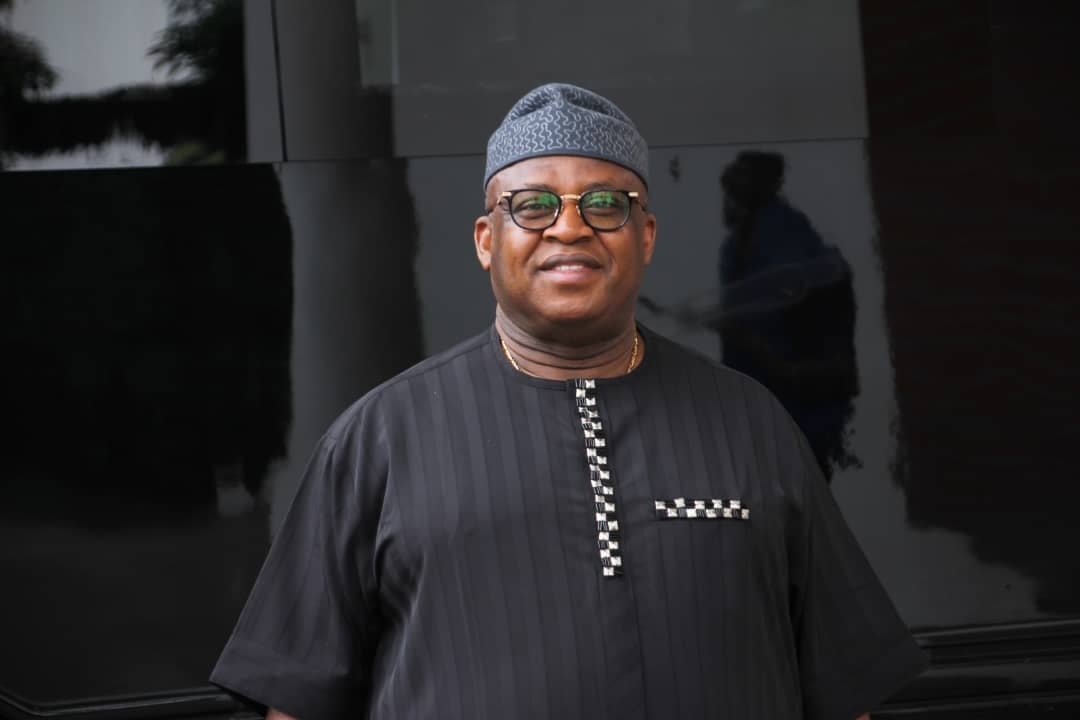 The Peoples Democratic Party (PDP) has nullified the suspension of the party National Vice Chairman, South-South, Dan Orbih, by the Edo North Senatorial leadership of the party.

The National Working Committee (NWC) in a statement by the party’s National Publicity Secretary, Kola Ologbondiyan, on Friday in Abuja, described the suspension as “a nullity”.

The party said it was concerned by the pronouncements of certain members in the Edo chapter of the party, demanding that they abide by the party’s constitution.

“Consequently, the purported suspension of Orbih, a member of the National Executive Committee (NEC) of our party, by the Edo North Senatorial leadership of the party is statutorily beyond its powers and to that effect a nullity.

“The NWC, however, assures (all) that it is taking strong steps to ensure amicable resolution of all issues and ensure that the interests of all members in the chapter are protected,” Mr Ologbondiyan said.

The NWC urged all members in Edo to remain united and focused, stating that Nigerians were looking up to the party for direction ahead of the 2023 general elections.